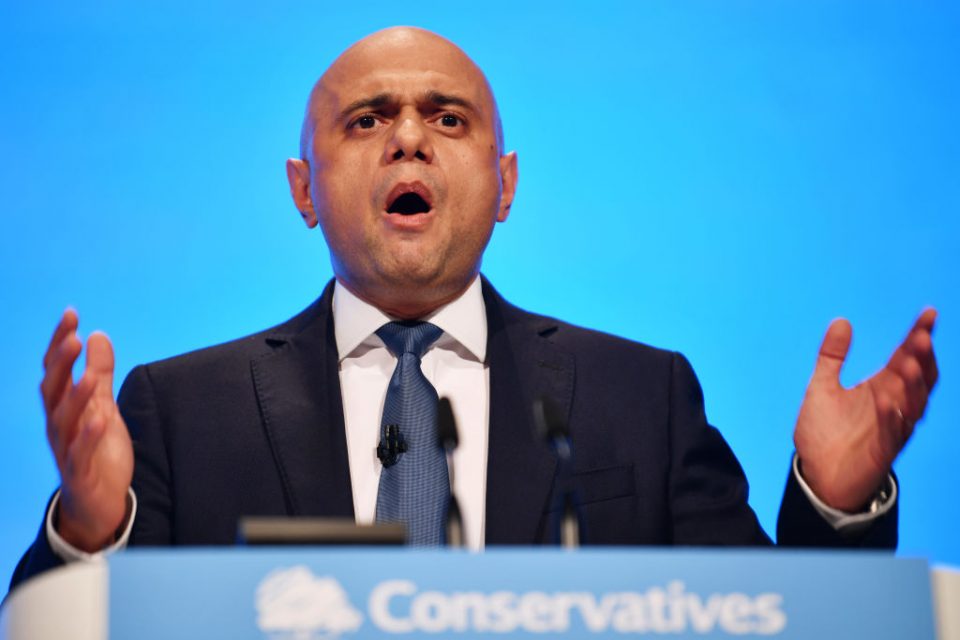 Chancellor Sajid Javid has vowed to hike the National Living Wage to £10.50 within the next five years.

Speaking to a busy Tory Party Conference hall, Javid said he would also ensure 21-year-olds can qualify for the National Living Wage. Currently the threshold is set at 25 years old.

Those aged over 25 earn a minimum of £8.21 an hour. But the Living Wage Foundation has urged for government to increase the rate to £9 per hour, and £10.55 for London workers.

The Treasury boss said this pledge would make the UK “the first major economy in the world to end low pay altogether”.

“The hard work of the British people really is paying off,” he added.

“It’s clear it’s the Conservatives who are the real party of labour – we are the workers’ party.”

That spending is set to put full-fibre broadband in every home by 2025, an ambitious election pledge made by Prime Minister Boris Johnson.

“We are setting out plans to invest £5bn to support the rollout of full-fibre, 5G and other gigabit-capable networks to the hardest-to-reach 20 per cent of the country,” Javid said.