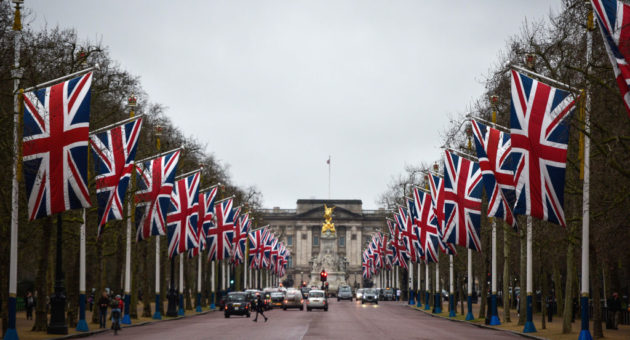 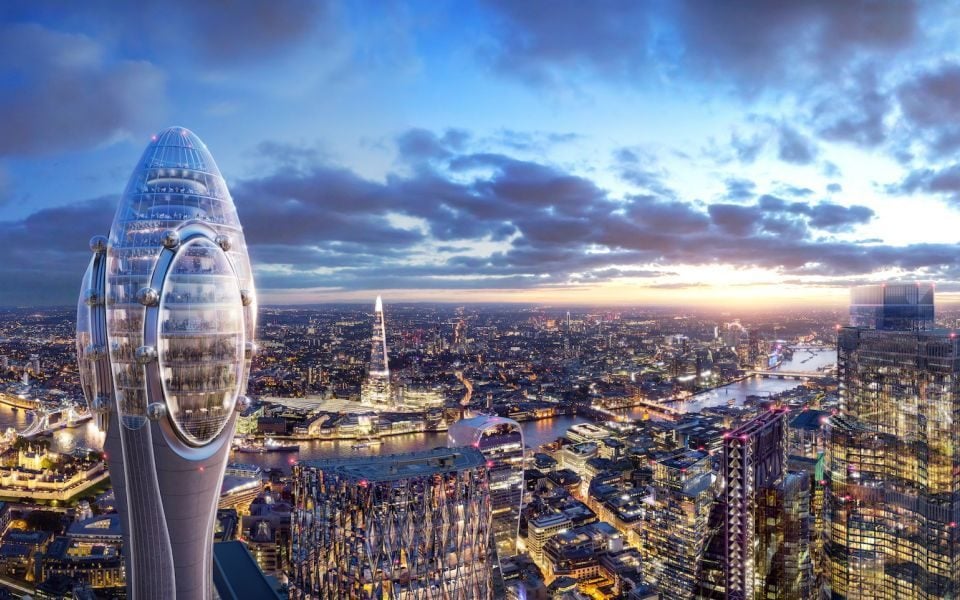 City Hall will spend up to £350,000 to defend its decision to reject the planning application for the Tulip tower as Sadiq Khan gets ready to fight an appeal against its developers.

The 1,000-foot skyscraper was set to be built by architecture firm Foster + Partners opposite the Gherkin, after its design was approved by the City of London Corporation in April last year.

However, the mayor of London overruled the Corporation after concerns about how the £500m building would affect the capital’s skyline and views of the Tower of London.

An appeal has now been lodged to housing secretary Robert Jenrick by Foster + Partners, with Khan releasing up to £350,000 of City Hall funds to cover the legal costs of defending the appeal.

A mayoral spokesperson said: “Any expenditure will be a result of the developer not respecting a legitimate planning decision made by the mayor, which was supported by professional planning advice and Historic England.”

Khan has also written to Jenrick to urge him to reject the developer’s appeal on the grounds that it is “an inappropriately sited visitor attraction”, which would “make no such economic nor positive social contribution to London”.

He added: “[The Tulip] does not represent world-class architecture befitting of its location, it lacks sufficient quality and quantity of public open space, and its social and environmental sustainability do not match the ambition of its height and impact on London’s skyline.”

A planning application was first submitted by Foster + Partners, designers of the British Museum’s glass roof, in November 2018.

The design would make it the second-tallest structure in London, however it would not act as an office building or apartment block.

The tower would instead be a tourist attraction, with a viewing platform at the structure’s apex.

It was opposed by Historic England, the Greater London Authority and the custodians of the Tower of London.

However, the project still has support in some quarters.

New London Architecture chairman Peter Murray said the project would provide a boost to tourism in the capital.

“It’s right for London, because we really do need more attractions like this,” he said.

“[Mayoral organisation] London & Partners said if we are to have tourist growth into the future we need to have a greater amount of attractions like this here.

“It would also provide stunning views of London and the environment, and there is really an insatiable demand for locals and tourists alike to have an experience like that.”

Foster + Partners did not respond to requests for comment.