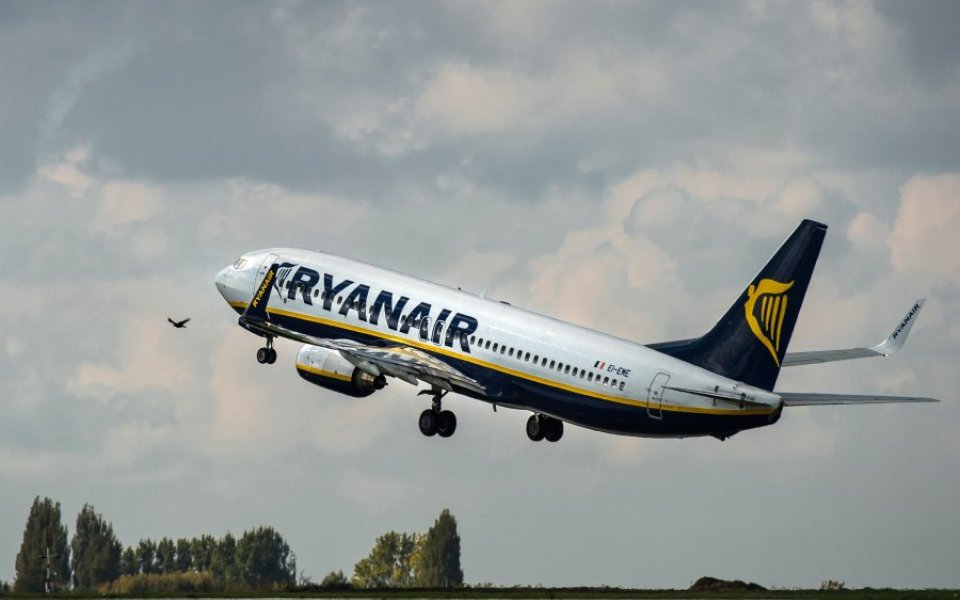 Budget Irish airline Ryanair is expanding further into Europe with a base at Nuremberg Airport in Germany, scheduled to open Winter 2016.

The airline is planning to open up new routes around Europe from Nuremberg as well as increased flights to and from London. One of the new routes will be a daily service to Manchester.

The airport will be Ryanair’s seventh base in Germany.

Nuremberg Airport's managing director, Michael Hupe said: “Ryanair recognized the high potential of the Nuremberg Metropolitan Region and is going to seize the opportunities that our market provides to the airline."

The Irish airline is coming off the back of one of its strongest years to date, with profits after tax up to €103m in the three months to the of December, a 110 per cent increase on the year before.

Ryanair is planning to return €800m (£609m) to its shareholders, after it unveiled a huge share buyback.

The company said by the end of the nine-month process, it will have returned €4bn to shareholders over eight years.

Traffic meanwhile rose 20 per cent to 25m passengers, with revenues rising 17 per cent to €1.3bn.