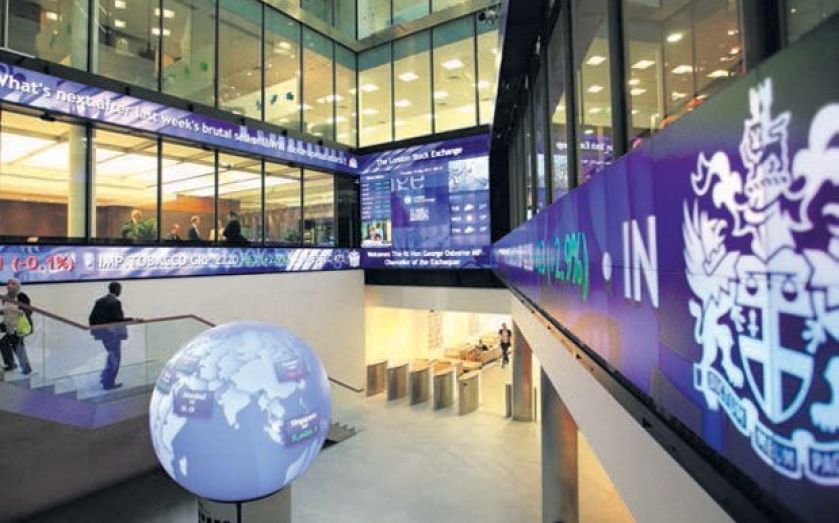 Russian lender VTB is looking at de-listing in London and moving to Chinese stock markets, because international sanctions are squeezing its business.

The bank listed in London in 2007, seeking the global capital markets focused in the UK.

But pro-Russia separatists’ seizure of Crimea and fighting in Ukraine have led to sanctions on people close to President Vladimir Putin, hitting businesses operating in the West.

VTB’s London-listed shares have crashed by 33 per cent since June to $1.87 at close of markets last night.

“We are not satisfied with the LSE’s position,” its chairman Andrei Kostin, told reporters in Beijing, according to Reuters. “We are looking at Chinese bourses.”