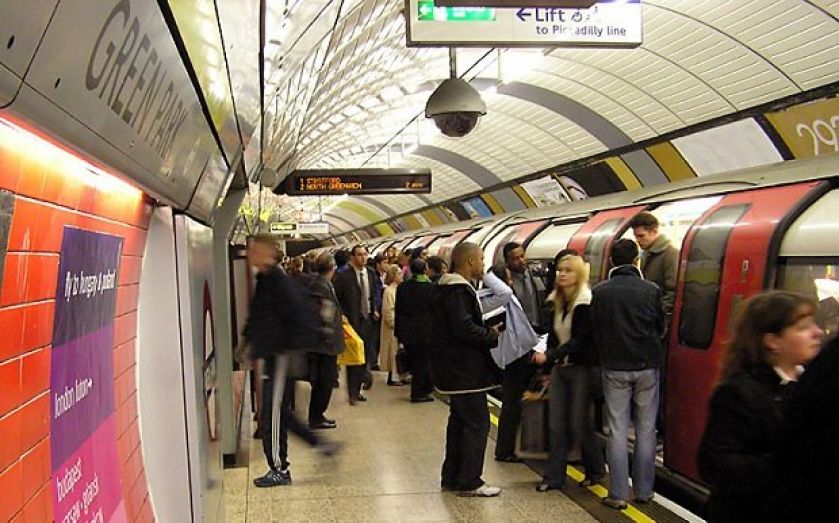 With London Underground commuters now braving the sometimes unbearable heat of the Tube at rush hour, Woodford resident and comedian Russell Kane has been called on to investigate some of the well known 'faux pas' commuters dread committing on their way to work.

"The Underground is a metal 'Test Tube' filled with the essence of British reserve," said Kane.

"We are trapped for at least the duration of a 'stop' in the close scrutiny of our fellow passengers – so any small faux pas we make has the potential to be magnified into dreadful embarrassment."

"After 60 long seconds pressed up against a total stranger, even such an innocuous thing as making accidental eye contact can feel like a proposal of marriage," he added. 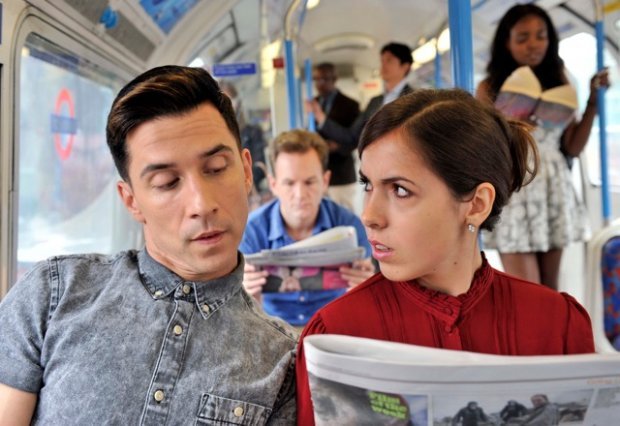 This perhaps explains Londoners' well practiced 'Underground Stare' into the middle distance in order to avoid the shame of looking a fellow traveller in the eye.

The results of a poll conducted by water filter company BRITA seem to bear out Kane's observations of Londoners' notorious social awkwardness when having to endure travel with other human beings.

Out of the top ten Tube faux pas, making awkward eye contact topped the list, with getting caught reading a newspaper or a mobile phone over someone's shoulder coming in second.

Furthermore, the BRITA survey breaks down which passengers in different parts of London are most likely to be guilty of breaking Londoners' complex system of Tube etiquette.

North Londoners are the most vulnerable to the embarrassment of calling out hello to someone they thought they knew – only to be tragically mistaken.

East Londoners managed to bag three of the top ten faux pas, with more admitting to having spilled a drink over someone, falling asleep on a fellow passenger and accidentally singing along to headphones then anyone else.

The ever hurried west Londoners are the most prone to commit to a heroic leap into the carriage – only to find the doors remaining stubbornly open, furthering the shame of the unnecessary leap. They also stand guilty of being the most likely to eat smelly food and having the nerve to strike up conversations with complete strangers.

Here are the top ten tube faux pas in full:

2. Getting caught reading a newspaper or a mobile phone over someone's shoulder

3. Making a dramatic leap through the doors – only to find they weren't about to close

4. Not hanging on and falling over when the train moves

5. Waving at someone they thought they knew, but didn't

6. Spiling a drink over themselves or the person next to them

7. Falling asleep on a stranger's shoulder

10. Accidently singing with their headphones on