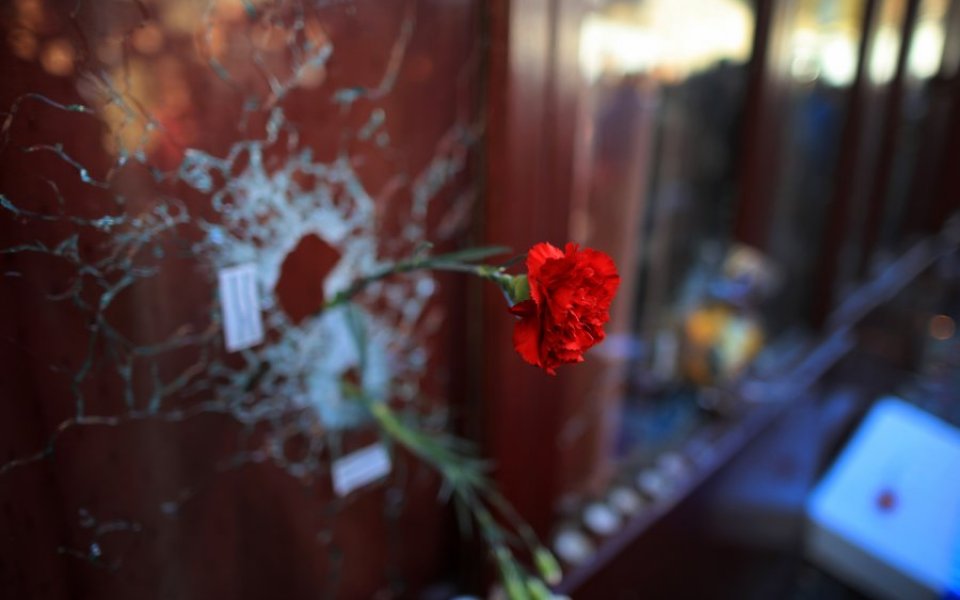 Run, hide, tell: That's the new advice issued today by the UK's National Counter Terrorism police chiefs in the event of a firearms or weapons attack.

With the UK's threat level still at severe following the terror attack on Paris last month, the National Police Chiefs' Council and the government's National Counter Terrorism Security Office have published simple instructions for what to do in the event of an attack.

Top of the list is to run to a place of safety. "This is a far better option than to surrender or negotiate," the advice says. If that's not an option, the next bet is to hide. "It's better to hide than to confront," it explains. "Remember to turn your phone to silent and turn off vibrate. Barricade yourself in if you can."

Once it is safe to do so, the groups urge people to call 999.

The advice is an update on similar guidance published in November with a short film to try and get the message through to the public.

"We know that from case studies and real life testimony based on the experiences of people who have survived attacks the advice given in the film has saved lives," the groups said.

"In the same way people plan how to respond to a fire it also makes sense to plan the response to a firearms or weapons attack. These are emotive subjects but experience shows by becoming more alert to surroundings and plan and think ahead people have far greater chance of surviving."