The Rugby World Cup has lessons for business 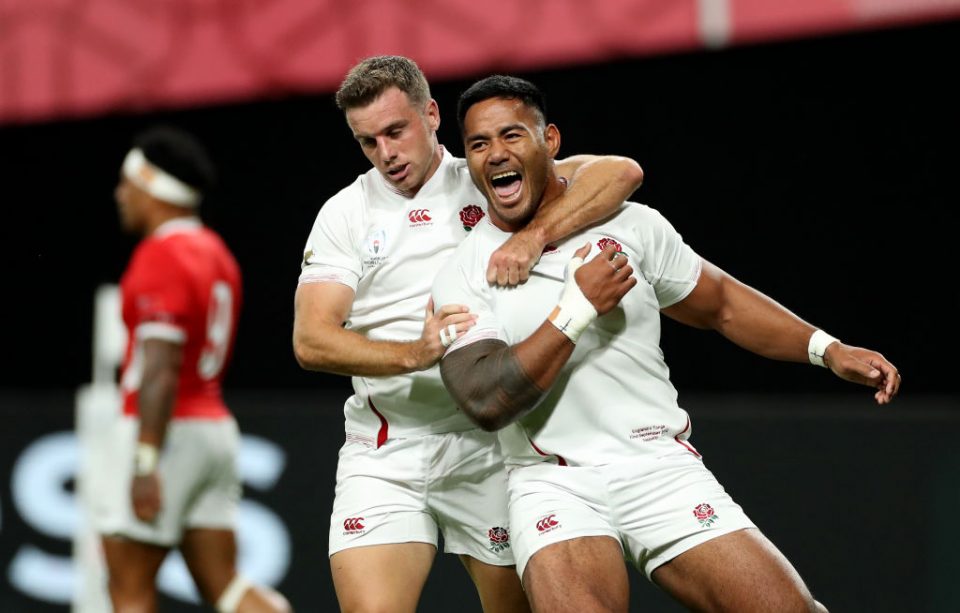 After being dumped out of the 2015 Rugby World Cup early, England will be hoping to improve on their performance this time round in Japan. So far, the team has beaten both Tonga and the USA.

It’s been a long wait for redemption – four years in the making – and, as well as their ability to play rugby, success will depend upon the team’s grit and determination, and the quality of their leader.

The same is often said about business – and it’s true. Though perhaps not quite as bruising on a day-to-day basis, there are lessons for business to learn from the Rugby World Cup.

Choosing your final list of 31 players for the tournament is no mean feat. Someone’s always going to be disappointed, and fans and pundits will be on the lookout for controversy.

But head coach Eddie Jones isn’t afraid to make the big decisions. Few would have predicted that  inexperienced players such as Ruaridh McConnochie would take the place of more familiar faces like Dylan Hartley. However, after another poor performance at the most recent major international tournament – this year’s Six Nations Championship – the England squad needed fresh faces.

As all good employers and recruiters know, you need to keep your people motivated and engaged. Bringing in new talent helps keep existing team members focused on the job at hand, and offers new ideas to the team.

It’s not just a case of getting new recruits, though. Hiring the right kind of people with different, complementary skill sets is crucial to creating a team that is adaptable, resilient, and collaborative in business and rugby alike.

Take Danny Cipriani, for example, who was omitted from the team despite being voted the Premiership’s player of the season. His temperament and off-field antics were deemed too much of a risk to the team’s morale.

Instead, Jones opted for a well-rounded group of players. Rather than square pegs in round holes, the squad offers plenty of options to choose from in each position: from the brute force of the forwards, to the guile of the backs.

Leaders who hire diverse talent from different professional backgrounds will also have a team that can play to its strengths wherever they’re needed.

Many would argue that other squads look better “on paper”, but it’s not all down to the individual talents of the players on the pitch.

As Jones proved in the previous Rugby World Cup when his Japan side upset the odds to record a historic win against South Africa, leadership and team management can also play a crucial role.

Furthermore, the score at the end of a match isn’t the result of 80 minutes of hard work on the pitch alone, but the sum of months of planning. Preparation is important to business performance too.

The best managers will identify the challenges and opportunities ahead by addressing them in the context of past successes and failures, as well as the strengths and weaknesses of the business and its competitors.

To achieve this, a deep level of understanding is needed, which comes from both personal and professional experience. With this, managers can inspire and lead others by gaining their respect, and recognising and rewarding genuine hard work and good performance.

Jones has the experience as a player and coach at a high level to do this, and business leaders should strive for similar credentials.

Let’s hope that he can lead his team to upset the odds again, and help England bring home the Webb Ellis trophy.