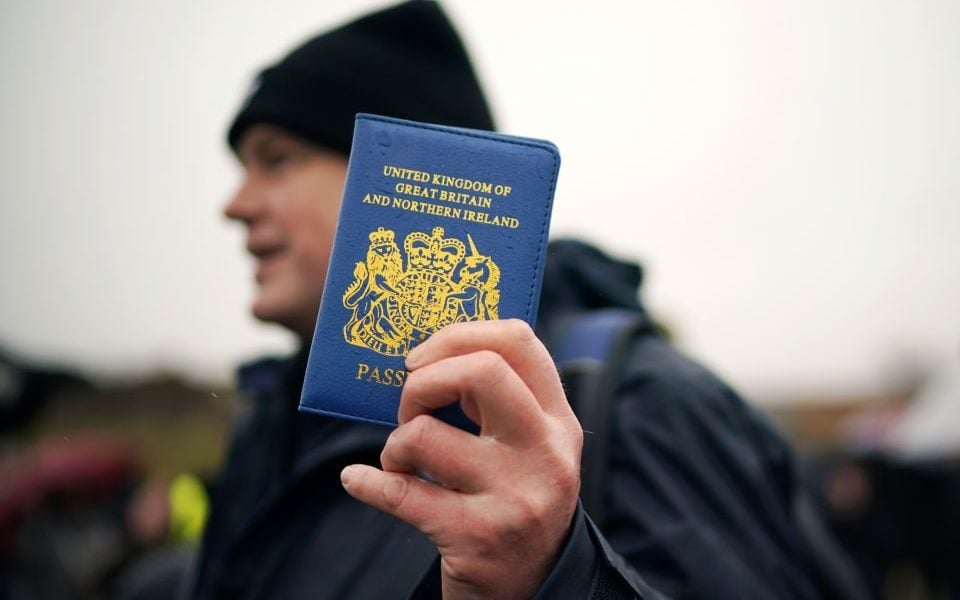 Shares in UK security printing company De La Rue have plummeted 25 per cent to 343p after it announced its chief executive Martin Sutherland would be stepping down following the company’s failure last year to win the contract to print Britain’s new, blue passports.

The company’s full-year results, released today, revealed a plunge in pre-tax profit of almost 80 per cent. It said: “The conclusion of the UK passport contract in 2020 and the growing competitive pressure in the banknote print market present some significant challenges for our business”.

The company’s diluted earnings per share dropped to 16.5p from 91.0p.

Sutherland is stepping down following five years in charge as De La Rue continues to lick its wounds after being passed over for the contract to print Britain’s post-Brexit passports.

Franco-Dutch company Gemalto won the £490m contract in March 2018 to print the passports Prime Minister Theresa May labelled “an expression of our independence and sovereignty”.

The company today said it has set out a three-year cost reduction programme as well as a reorganisation of the business intended to deliver in excess of £20m to mitigate the loss of the contract.

De La Rue said: “The Board expects operating profit for FY20 to be somewhat lower than the current year”.

The firm said a replacement for Sutherland has not yet been found, and that he will stay until a successor is in place. Chairman Philip Rogerson said: “Martin has brought tremendous energy and strategic insight to moving the company from a traditional manufacturing business to a service-oriented business building.”

Sutherland said: “It has been a time of significant structural change in the industry and real strategic change within the business. With a clear strategic vision now in place and being executed, now feels like the right time for me to hand over to a new leader.”