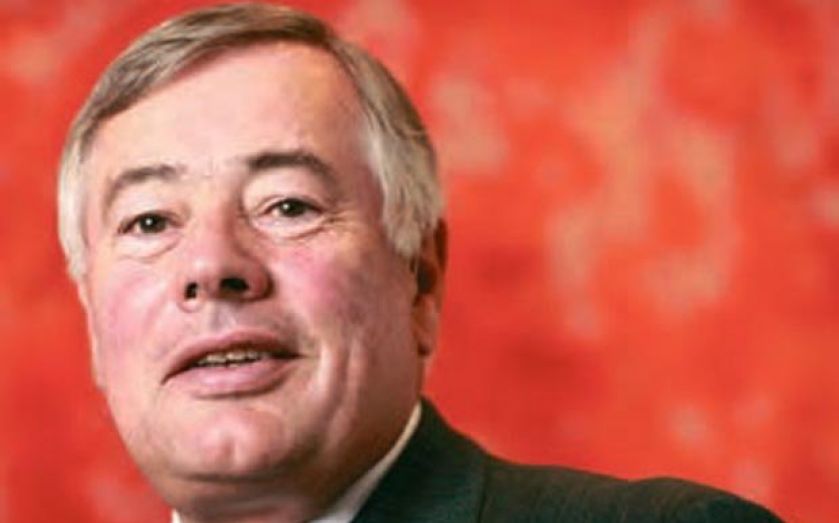 City grandee Sir Nigel Rudd is to become non-executive chairman of military and aerospace engineer Meggitt, leading the charge on a bumper day of chairmanship announcements.

This signals his return to the FTSE 100, having led the board of BAE Systems and Invensys previously, as well as having held deputy chairmanship at Barclays until 2009.

Rudd is due to join the board as deputy non-executive chairman on 1 March but will take over from Sir Colin Terry as non-exec chair in April.

The former Barclays board member has gained a reputation for selling off firms he chairs, so no doubt all eyes will be on his next moves.

He oversaw the sale of Invensys last year, Alliance Boots’ sale to KKR in 2007 and glass-maker Pilkington’s sale in 2006.

Meggitt is certainly facing some challenges heading into 2015. Its results during the summer showed an 11 per cent drop in revenue and reported that military orders had dropped, in the light of falling defence spending.

“The strength and vision of the current management team positions Meggitt well for further growth, and I welcome the opportunity to make a significant contribution to the business,” said Rudd.

He is currently the non-executive chairman of BBA Aviation and Heathrow Airport Holdings, and is chairman designate of Aquarius Platinum (until his appointment as Chairman from the beginning of March 2015). He is also a non exec director of paper firm Sappi.