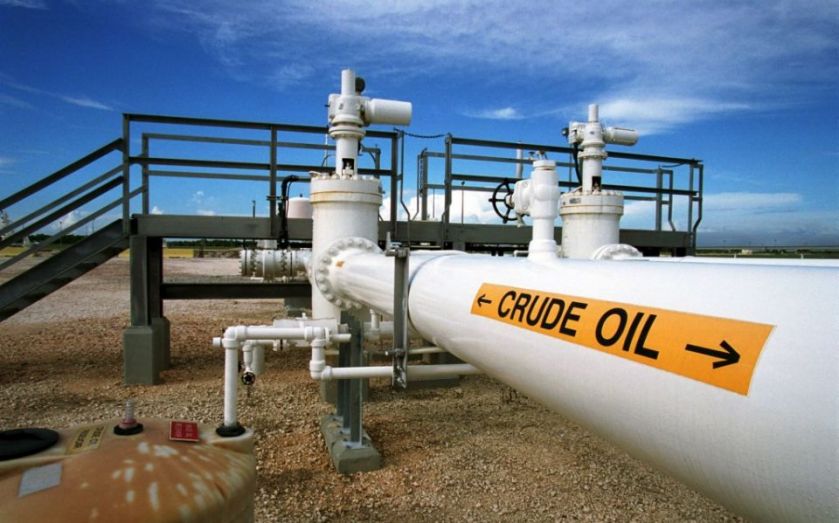 Oil giant Royal Dutch Shell announced a takeover of gas producer BG Group today, in a deal worth £47bn. So is this the start of an oil mega-merger party? About 15 years ago low oil prices caused something similar.

Between 1998 and 1999, oil prices halved to just $10 per barrel, sparking a wave of mega-mergers such as: Exxon and Mobil giving us one of the world's largest companies; BP gobbled up Amoco, Arco and then Brumah Oil; and Total acquired Petrofina and Elf.

Management consultancy A.T. Kearney said in a report earlier this year that oil majors, or the industry's biggest players such as Royal Dutch Shell, Exxon Mobil and BP, would generally rely on cost-cutting to weather low oil prices. However this chart shows a small uptick in deal activity towards the end of 2014.

The rout has made the normal means of growing an oil major, like acquiring new territories or technologies, a lot riskier and less viable commercially. It's also made buying smaller companies that already have these things a much more attractive option. What's more, as the price of the black stuff has fallen, so have shares in oil and gas companies, making them cheaper takeover targets.