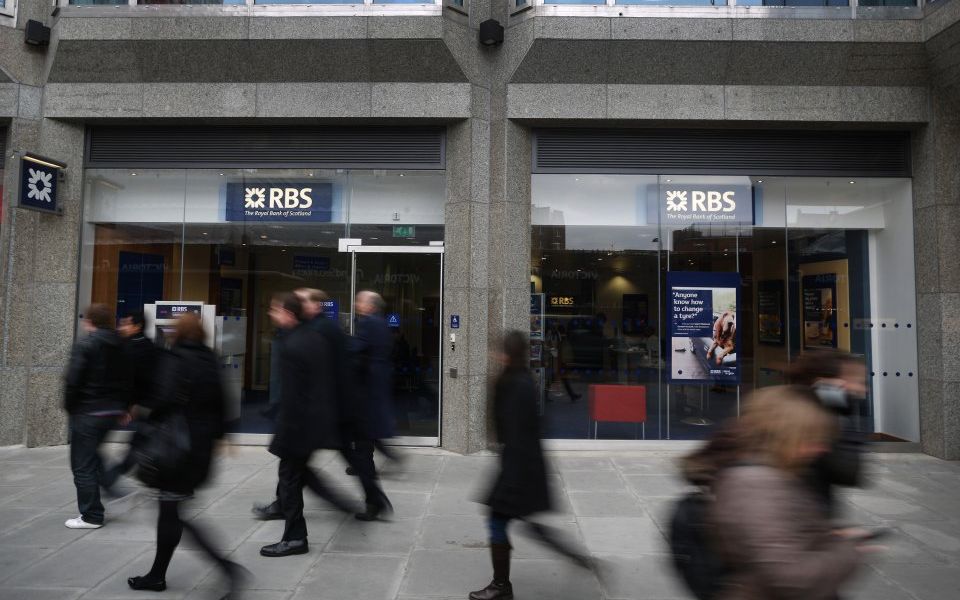 Royal Bank of Scotland (RBS) will cut its English and Welsh branch network in half in January with the loss of more than 250 jobs, in the latest move by a major high street lender to cut back their sprawling networks.

RBS is closing 54 branches, leaving another 54, including six in London and the south east. The bank promised no further branch closures until 2020.

The bank said the cuts were required after it failed to sell its Williams & Glyn brand, meaning it would have competing RBS and Natwest branches in the same location.

Regulators had planned to force RBS to sell Williams & Glyn to address concerns over state aid following the financial crisis. However, RBS failed to sell the network, and was instead forced to pay £700m to help boost competition in the small business lending market.

The branch closures come amid a seismic shift in the retail banking landscape, as consumers increasingly use internet banking to carry out day-to-day transactions, reducing the need for expensive branches for banks and giving an advantage to nimbler online players.

RBS said branch transactions have plunged by 30  per cent since 2014 in England and Wales. At the same time, there has been a 53 per cent increase in the number of customers using mobile banking and mobile transactions have increased by 74 per cent.

Meanwhile, RBS Group is currently restructuring its multiple brands after a string of scandals, with an increased focus on Natwest in England and Wales.

An RBS spokesperson said: “As we are no longer launching Williams & Glyn as a challenger bank we now have two branch networks operating in close proximity to each other in England and Wales – NatWest and Royal Bank of Scotland. As a result we have reviewed our overall branch footprint in England and Wales and have made the difficult decision to close 54 Royal Bank of Scotland branches."