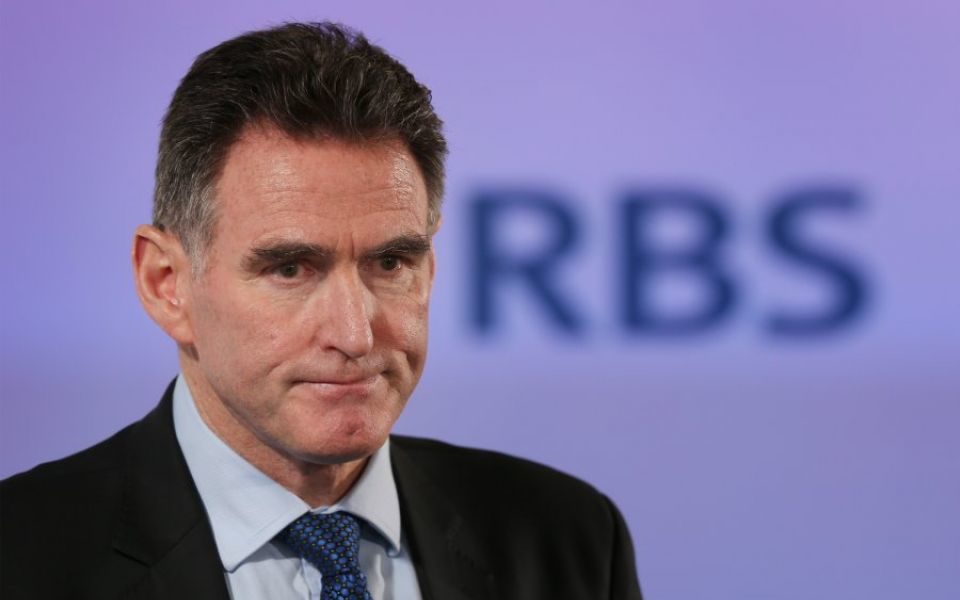 Ross McEwan has resigned as chief executive of Royal Bank of Scotland (RBS) after more than five years in charge.

The bank announced McEwan’s shock resignation ahead of its AGM this afternoon and its first quarter results tomorrow.

The New Zealander has a twelve month notice period and will remain in the role until his successor is found.

Chairman Howard Davies said: “The Board and I are grateful for the huge contribution Ross has made in one of the toughest jobs in banking.

“His successful execution of the strategy to refocus the bank back on its core markets here in the UK and Ireland has helped to deliver one of the biggest UK corporate turnarounds in history."

The bank, which remains 62 per cent state-owned, has closed hundreds of branches during McEwan’s tenure but last year more than doubled profits to £1.62bn.

McEwan said: "It is never easy to leave somewhere like RBS.

"However with much of the restructuring done and the bank on a strong and profitable footing, I have delivered the strategy that I set out in 2013 and now feels like the right time for me to step aside and for a new CEO to lead the bank."

Shareholder rights group ShareSoc also criticised the New Zealander’s pension add-ons – 35 per cent of his salary compared to 10 per cent for all other employees – as “nonsense.”