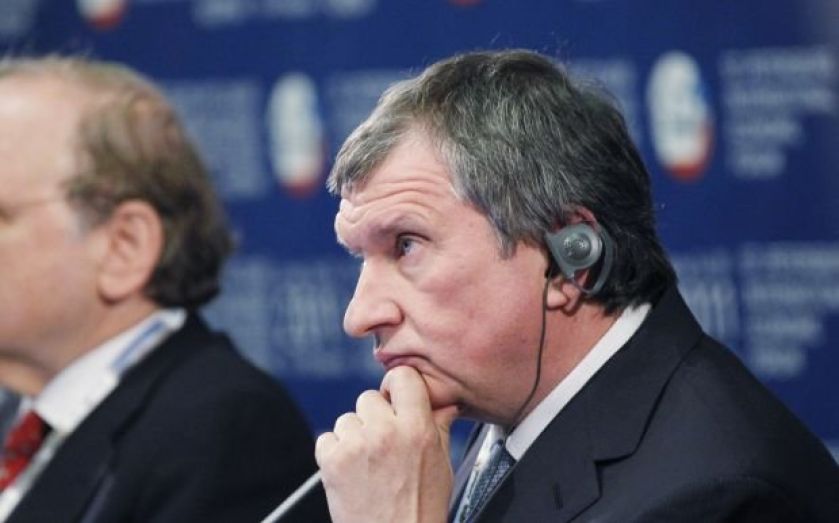 A week after Russia's largest oil company was forced to go cap in hand to the Kremlin, Rosneft's deal with Vitol is off.

Sanctions aimed at restricting the company's ability to raise long-term capital seem to have ruined the prospect of an agreement, which according to Financial Times sources, is officially shelved, or even dead.

Rosneft is suffering because much of its financing is carried out through prepayment deals.

Despite the technical legality of such payments, banks are afraid they'll be seen to be circumventing the long arm of western sanctions.

Commenting to the FT last month Svyatoslav Slavinsky, Rosnefts chief financial officer, said that prepayment was “a standard feature” of the company's financing. New deals may be harder to come by.

Igor Sechin, Rosneft's chief executive and former deputy prime minister of Russia, went to the government last week to ask for $42bn to offset the effects of western sanctions. This latest news may mean his company needs more than that.