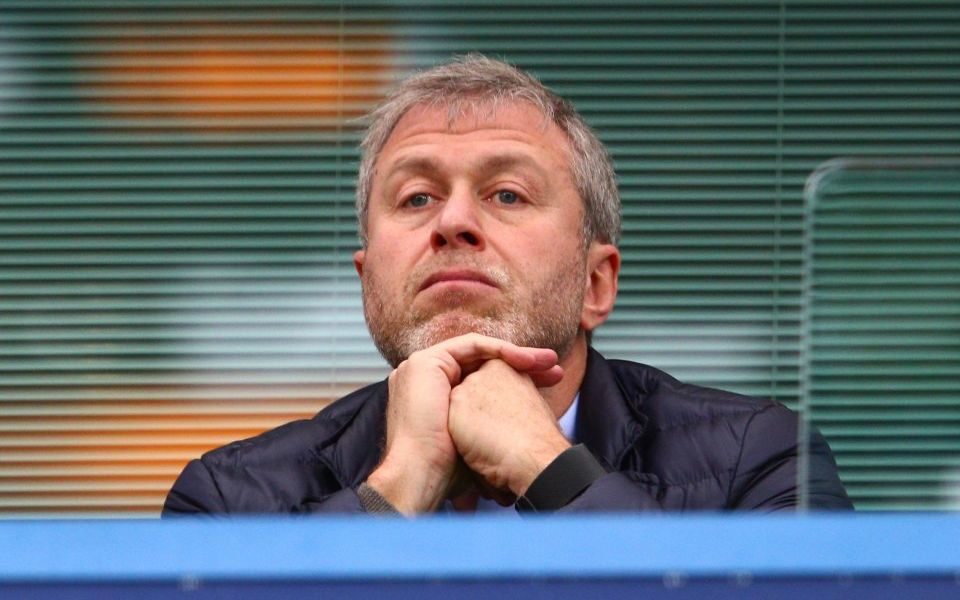 Chelsea football club owner Roman Abramovich has been forced to deny an explosive allegation that he was known for “suspicion of money laundering and presumed contacts with criminal organisations”.

The billionaire Russian, who was unable to obtain a UK visa, lost a seven-month battle against a Swiss newspaper publisher to stop the allegations, reportedly made by Switzerland’s federal police, from being published.

Claims made in Swiss publication 24heures say the country’s Federal Office of Police (Fedpol) made a report to the country’s immigration service, which raised concerns about Abramovich after he applied to become a resident.

Abramovich applied for a Swiss residency to live at a ski resort in the south-western province of Canton in July 2016, personally contacting the head of federal police to insist his permit be granted, 24heures reported.

The newspaper said Abramovich’s application was initially accepted, with a local residency bureaucrat describing him as a “very attractive taxpayer”.

After authorities passed the application on to Fedpol, investigators sounded the alarm, producing a report in January 2017 which alleged Abramovich would pose “threat to public security and a reputational risk”, adding “the applicant’s assets are at least partially of illegal origin”, according to Tamedia, the media company which owns 24heures.

Abramovich became aware of objections last year, and in November 2017 wrote a letter of complaint to Fedpol director Nicoletta della Valle. Fedpol rejected his complaint, saying they stood by their decision.

Journalists obtained Fedpol’s assessment, but were banned from publishing it after Abramovich obtained a court order, which was overturned last week.

Abramovich’s lawyer, Daniel Glasl, has requested the Swiss police make a correction of facts, saying in a statement: “We are extremely disappointed by the release and publication of confidential information from Swiss government files regarding Mr Abramovich, which occurred in clear violation of Swiss criminal law and Swiss data protection laws.

“We have filed a request for correction of facts to the Swiss Federal Police and will be filing a criminal complaint against unknown persons responsible for dissemination of this confidential information.

“Any suggestion that Mr Abramovich has been involved in money laundering or has contacts with criminal organisations is entirely false.”

The decision on the granting of a residence permit is the responsibility of [SEM, the Swiss migration authority]. There are several cases in which the SEM has refused to issue a residence permit after evaluating the safety assessment of Fedpol.”

Possessing a $14.7bn (£11.17bn) fortune derived from metals and oil according to Bloomberg, Abramovich became one of Russia’s best-known UK-based oligarchs following his £140m takeover of Chelsea football club in 2003. He owns the world’s largest fleet of luxury yachts.

He holds a £1.22bn stake in the club, which remains one of his biggest UK assets alongside a £2.2bn stake in steel-maker Evraz and his £152m Kensington mansion.

Earlier this year, it was reported that Abramovich had been experiencing visa problems in the UK, after new regulations meant he was not offered investor residency status, and the oligarch withdrew his residency application in spring, later obtaining Israeli citizenship. Last month, the Sunday Times reported that he had hired an investment bank to consider the sale of his stake in Chelsea, having turned down an offer from entrepreneur Sir Jim Ratcliffe.