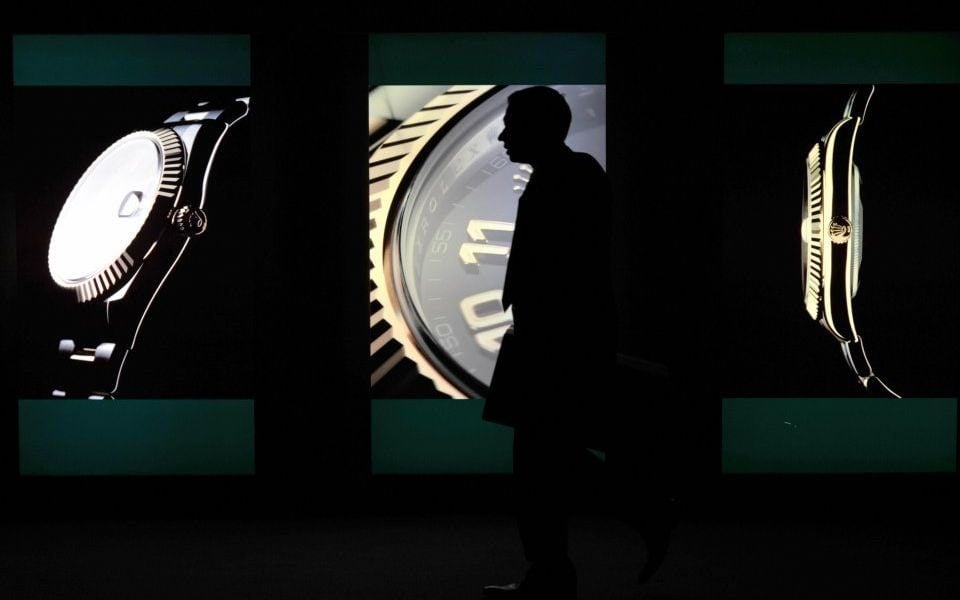 The UK’s largest seller of Rolex watches has begun life as a listed firm in the Square Mile today, having priced its shares towards the top end of the range it had targeted.

Investors start trading in Watches of Switzerland on the London Stock Exchange today after the firm priced its shares at 270p, valuing the luxury retailer at nearly £650m.

The Swiss group, which is floating 34 per cent of the company, has said the £220m sum it looks set to raise will be used to slash its debt pile.

As the owner of iconic watch brands including Rolex and Cartier, Watches of Switzerland claims to control more than a third of the UK’s luxury watch market, with around 125 outlets in the UK.

Apollo Global Management, a US private equity house which snapped up the group in 2013, will see its 90 per cent stake reduced but will retain its controlling stake after the Initial Public Offering (IPO).

Neil Wilson, chief market analyst at Markets.com, said: "As we’ve seen this year IPOs can be a rough ride for shareholders and management. Hopefully for the management and buyers it won’t turn out to be another turkey like Aston Martin – one feels the omens are better for this one."