Rishi Sunak: Wealthy will be spared from post-pandemic tax raid 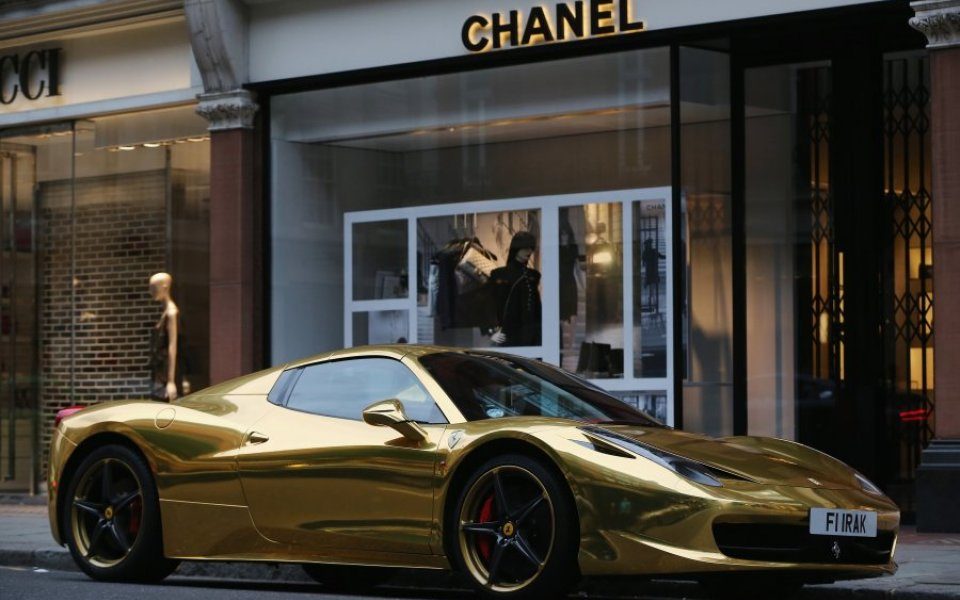 Sunak said yesterday that he is “cautiously optimistic” about an upswing in economic growth, as Brits prepare to spare pent-up cash alongside the relaxing of lockdown restrictions.

Speaking at The Wall Street Journal’s CEO Council Summit last night, Sunak signalled he was preparing to water down a proposed hike to capital gains tax, suggesting that measures announced in the March Budget would be enough to restore public finances.

“As we look forward to reopening over the coming weeks and months, there are signs to be cautiously optimistic and we can see that in the data. I’m hopeful that will be sustained through the rest of the year,” he said.

“We are seeing consumer confidence back to pre-pandemic levels. Chief finance officers are very positive. We know that there is an enormous amount of excess savings both in the household sector, approaching £140bn, and £100bn sitting on corporate balance sheets.”

Asked whether the richest families in the UK should brace themselves for higher tax hits, Sunak said: “The top one per cent, for example, of income earners pay or account for almost 30 per cent of all income tax receipts as it is, so I think we start with a very progressive tax system.

“We can get debt on a stable to declining basis broadly with the measures that we’ve already announced.”

Across the Atlantic, the Biden administration is planning the first major tax hike in the US almost 30 years, which is set to include higher taxes on Americans earning more than $400,000. Meanwhile, Argentina has already agreed to introduce a one-off levy on the wealthy.

It comes after the head of the United Nations last month urged governments to impose a “solidarity or wealth tax” on rich people who profited during the coronavirus pandemic. UN secretary-general Antonio Guterres said the new tax scheme would help slash extreme inequality.

Billionaires around the world saw their net worth skyrocket during the pandemic as they cashed in on new consumer habits and products.

Amazon chief executive Jeff Bezos saw his net worth catapult by $73bn between mid-March and mid-September last year, according to a report by US think tank the Institute for Policy Studies.

Sunak said a proposed corporation tax “super-deduction” announced at the Budget would instead unlock cash to boost Britain’s post-pandemic economy.

The chancellor said the measure, which will see a two-year 130 per cent tax relief on all capital spending, had made Britain “probably the most attractive place to invest anywhere in the world”.