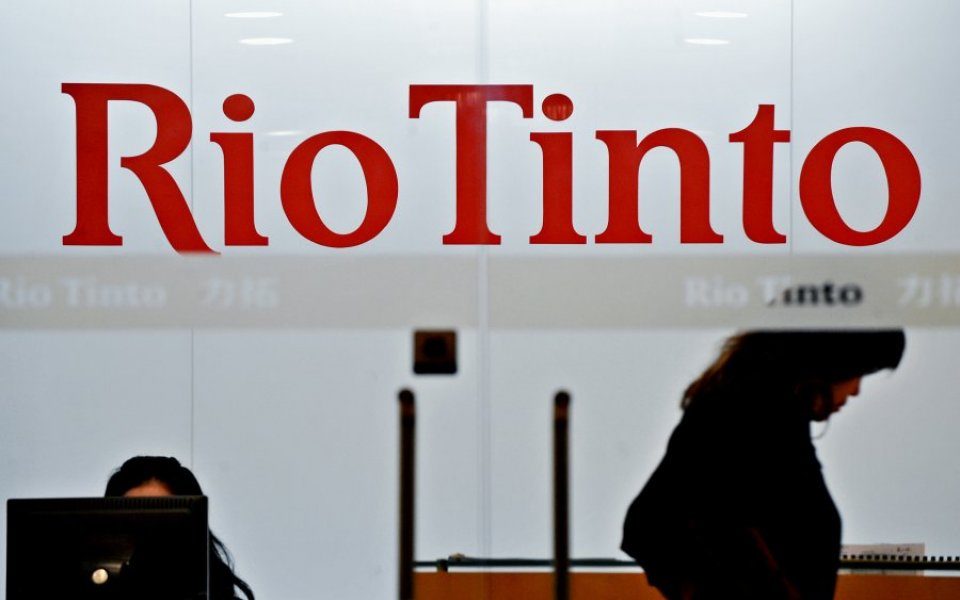 Rio Tinto is slashing another $3bn from its capex as plunging commodities prices halved the miner’s 2015 earnings.

Underlying earnings from the FTSE-listed miner’s aluminium arm were down 10 per cent. Iron fell 51 per cent to $3.95bn, and copper and coal earnings plunged 67 per cent.

The firm kept its full-year dividend at $2.15 a share.

The global commodities rout has pummeled Rio Tinto’s earnings hard. Iron ore prices, which the company is heavily dependent on, have fallen by two-thirds since 2013.

The firm’s iron earnings fell by half, even as production was up by 13 per cent – a production which recently hit a record high.

Taking the same approach as several other struggling miners, Rio has chosen to ramp up production even as prices plunge.

To offset the impact of the price rout, the firm is also slashing capex. Already half of what it was in 2014, Rio is cutting another $3bn from it over the next two years, as well as scrapping its progressive dividend policy, which analysts suggest paves the way for a dividend cut in 2016.

"Any dividend cut this year would be the first from the company since 2009," said Russ Mould, investment director at AJ Bell.

The miner announced in January it would freeze pay for all its staff, and Sam Walsh, Rio Tinto’s chief executive, acknowledged the difficult conditions, saying the firm will “continue to focus on disciplined management of costs and capital to maximise cash flow generation throughout 2016”.

We continued to take decisive action to preserve cash through further cost reductions, lower capital expenditure and the release of working capital. This focus on cash resulted in operating cash flows of $9.4bn.

These significant actions provide us with the confidence that we remain robustly positioned to maintain both balance sheet strength and deliver shareholder returns through the cycle.