You may have seen several giant Shaun the Sheeps around central London recently. Fifty of the woolly critters are gracing the capital’s public spaces, raising money for children’s hospitals across the country. “Shaun in the City” forms an arts trail for fans, and also coincides with the launch of Shaun’s first movie.
For David Sproxton, the co-founder of Shaun-creator Aardman Animations, sussing out how to keep people excited about Shaun has been crucial for years. In his business, most things you’ll see on TV have a life expectancy of around 18 months. Shaun is a rare example of a character who has turned out to be timeless, that “carries through and has enabled a franchise to be built”. Like so many of Aardman’s creations – Wallace and Gromit, Chicken Run – he was designed for children, but ended up being a favourite for all ages.

Named after a zany superman character, Aardman is the brainchild of Sproxton and Peter Lord, and is known for its stop-motion animations. Sproxton met Lord “god knows how long ago” – when they were about 12. Lord was always the more creative one, says Sproxton, but they spent their school holidays together, tinkering with Sproxton’s dad’s 16mm Bolex. By the time they were college age, they were producing material for Vision On, a 1960s and 70s show designed for deaf children. Tabletop clay characters became their stock-in-trade, and in 1977, five years after they founded Aardman, the hapless but loveable Morph was born. They then moved to Bristol, where Vision On was recorded. Their experimental series of Creature Comforts was seen by Sir Jeremy Isaacs who, in the late 1980s, was setting up Channel 4. He ordered five more series. These were aired at 9pm, and were soon seen by advertisers. “It brought us into that world. We thought that we’d be in and out of fashion within five or six months, so we did a few commercials, made a bit of money and ploughed that back into the business.”
But a flash in the pan it was not. In fact, for Aardman, its work for advertisers is its financial backbone – and has allowed it to support people like Nick Park, their household-name animator, providing the space to create the characters we all know and love. The firm currently does around £5-6m worth of commercials a year. “It forced us to raise our standards in terms of what we were producing, and make something for it. There’s a symbiotic relationship between doing the commercial work and developing our own work, our own intellectual property.”

Creating relationships with advertising firms in the mid-1980s was key, says Sproxton. Aardman doubled in size every two years because it was so busy. “All the agencies were after new and different stuff. You had a lot of imaginative people in the industry at that point; it wasn’t so driven by the clients as it is now.”
And it’s a similar story with getting a series onto screen. While these days, anyone can go and buy a laptop and make a half-decent stop-frame film, in many ways, the climate is tougher. Isaacs, says Sproxton, “was very smart about giving people an opportunity, while not spending a lot of money.” Now, budgets are tighter and everyone is chasing ratings and big audiences. “Channel 4 in the 1980s had seized the remit of doing something different. But as it’s become more commercial over the years, that’s slipped away. If we were setting up today, where would we start? As a commercial company? Would we come up with a character like Morph and see if we could make it fly? That’s an incredibly crowded market now. There’s no money in making TV programmes anymore – it’s all in distribution, selling overseas and building a franchise.” Aardman distributes its own material, and also works as a third-party distributor. Its pedigree puts it in the fortunate position of having a pool of established characters, which means Sproxton’s focus is increasingly on the feature-length films market.

THE RETURN OF MORPH

But despite the hard-nosed approach necessary to keep business flowing, there are still soft spots. “I’m still very fond of Morph. He is where we started from and there’s a wonderful simplicity there.” Last month, Morph returned to the BBC. Before that, Aardman had tried a new way of testing audience appetite, crowdfunding the All New Adventures of Morph on Kickstarter.
“It worked very well; we’ve done more episodes than originally planned. Around 2,500 people pledged money, and we matched their donations pound for pound.” Refreshingly for Sproxton, “it’s proved that there’s a new model, a new way of doing things. You don’t have to wait for a commissioning editor”. It’s been touching, he says, to see fans’ emotional attachment – and enlightening to see them put money behind what they enjoy. “But you have to follow through and put effort in for them. Social media, blogs, newsletters  – you have to manage their expectations.” As part of this, Aardman has started a Morph YouTube channel. With his original fan base older, and channel-agnostic children who will surf the web for what they want, Sproxton is confident about Morph’s continued popularity: “he comes to life so well, and he’s such a cheeky little chap.” 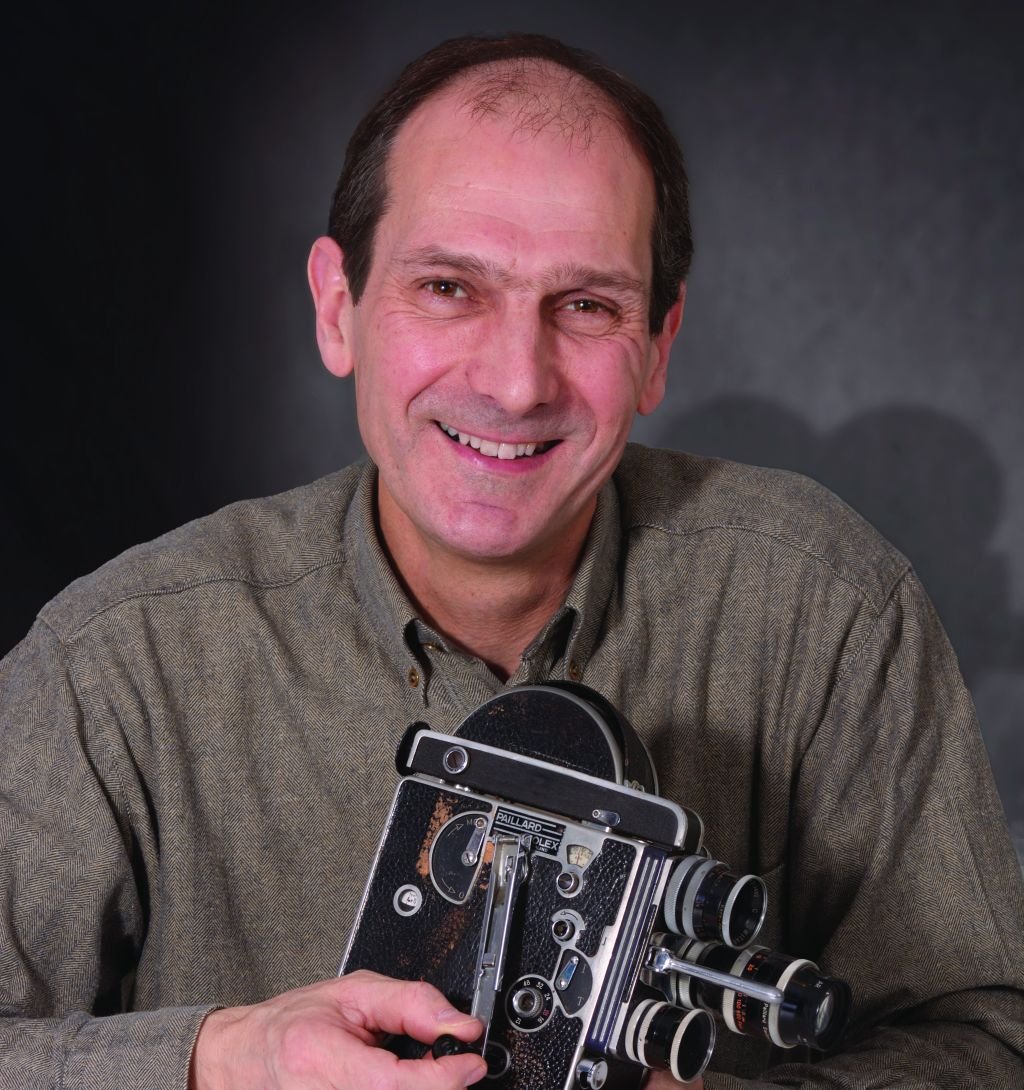 Company name: Aardman Animations
Founded: 1972
Number of staff: 200
Age: 61
Born: Liverpool
Lives: Bristol
Studied: Geography at Durham University
Drinking: White wine
Eating: A nice piece of fish
Currently reading: The War That Ended Peace, by Margaret MacMillan
Favourite Business Book: Those that deal with innovation and ideas creation
Talents: Those are for others to judge
Heroes: R J Mitchell, the aeronautical engineer
First ambition: To be able to ride a bike
Motto: “Never go back the way you’ve come”
Most likely to say : Cracking idea
Least likely to say: Who’s got the keys to my Ferrari?
Awards: CBE