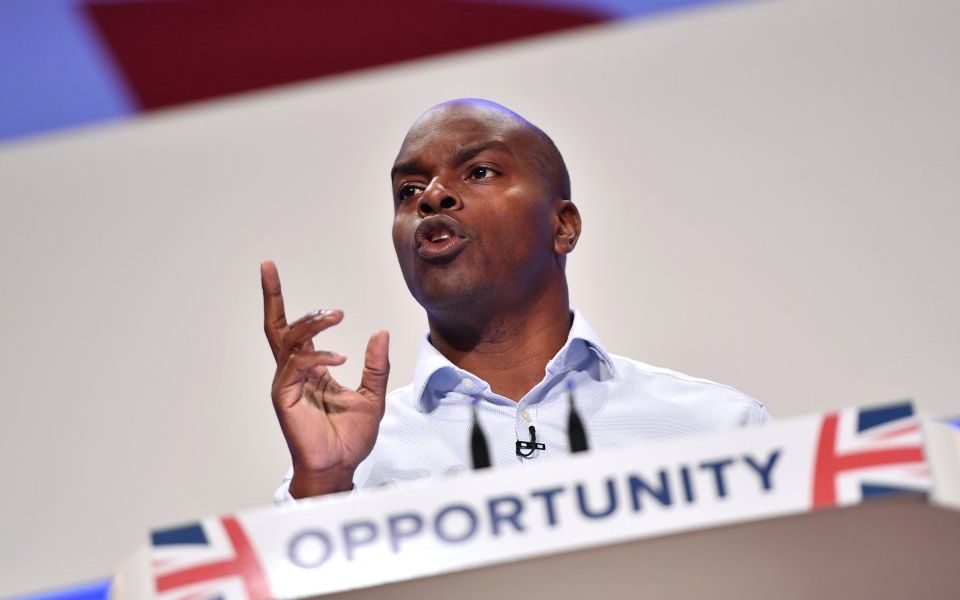 Tory mayoral hopeful Shaun Bailey has said he will crack down on London's empty "ghost homes" if he replaces Sadiq Khan as the capital's mayor.

Bailey has pledged to give more money to councils to levy empty dwelling management orders, which give them legal powers to take over unoccupied properties to use as housing.

A review by housing charity Shelter earlier this year found that half of young people in the country have no chance of ever buying a home, while private renters on lower incomes spend an average of 67 per cent of their earnings on rent.

Vacant "ghost homes" are those that have been left vacant for more than two years. There are currently over 20,000 ghost homes in London, worth an estimated £13bn.

Research carried out for the incumbent mayor, Sadiq Khan, in 2017 found that foreign investors have snapped up a third of all new build in hotspot locations.

Bailey said he will also devolve the annual tax on company-owned dwellings to councils to set what he calls an "ever increasing and purposely burdensome tax to force their hand".

Councils are currently able to increase council tax on empty homes by up to 50 per cent, on top of the standard charge. In April, this will increase to 100 per cent. However, these increase will only hit unfurnished properties. Bailey has said the same penalty should apply to furnished homes that are sitting empty.

Bailey told City A.M: “While London must always remain open to people who want to make it their home, it must not come at the expense of homes for ordinary Londoners. We need to be more aggressive in holding absentee landlords to account so that properties that aren’t in use are put to the service of everyday Londoners.”

“By increasing the financial penalty on absentee landlords and helping the councils issue the appropriate enforcement orders we can increase the supply of housing in London and push down the current unacceptable level of overcrowding.”