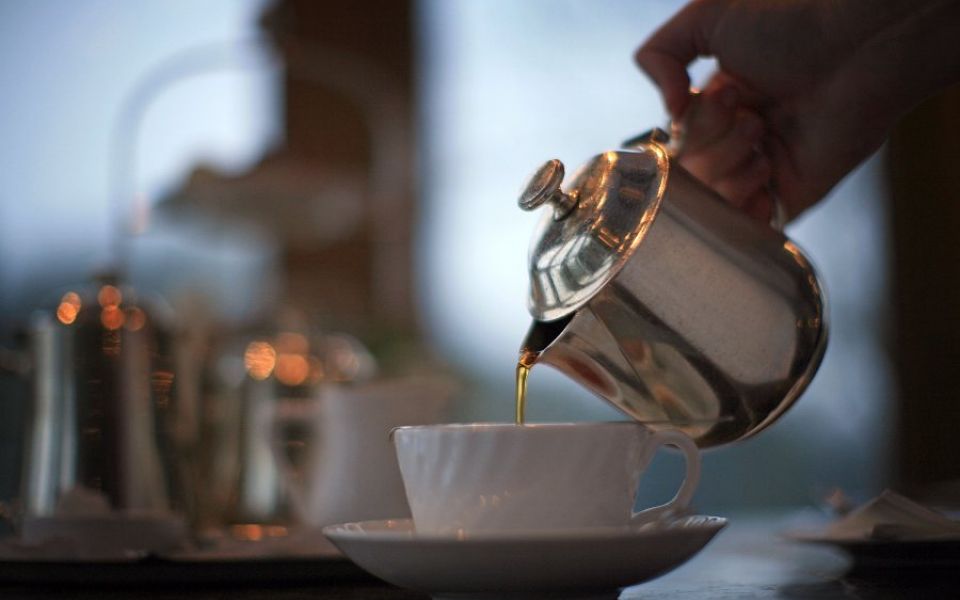 Restaurant group Richoux has announced a plan to raise £1.1m through a share subscription as it faces "continued pressure" from headwinds in the casual dining industry.

Shares in the Aim-listed company dropped more than 14 per cent in early trading after the announcement.

The group, which also includes the brands Villagio, Friendly Phil's, Zintino and The Broadwick, has previously warned that it had been hit by the same rising costs that have weighed on other restaurant operators.

Higher food prices, cost of labour and business rates have all squeezed margins over the past year, causing the likes of Jamie's Italian, Prezzo and Byron to close sites. Richoux closed five restaurants and invested in refurbishing a handful of others last year.

While the company expects to narrow its losses this year, revenue will remain flat and its cash balance for the 26 weeks to 1 July were £900,000.

In addition to the fundraising, the group is in negotiations to sell the lease on one of its central London locations, with a view to raising approximately £1.35m.

Richoux's flagship chain of restaurant coffee houses are a favourite for afternoon tea and have locations in prime London hotspots Kensington, Knightsbridge and Mayfair.

Jonathan Kaye, who is the founder and former boss of Prezzo as well as part of the family behind Zizzi and ASK, took the reins at Richoux towards the end of 2016. He has led a process to "repair" the existing estate while putting expansion on hold.