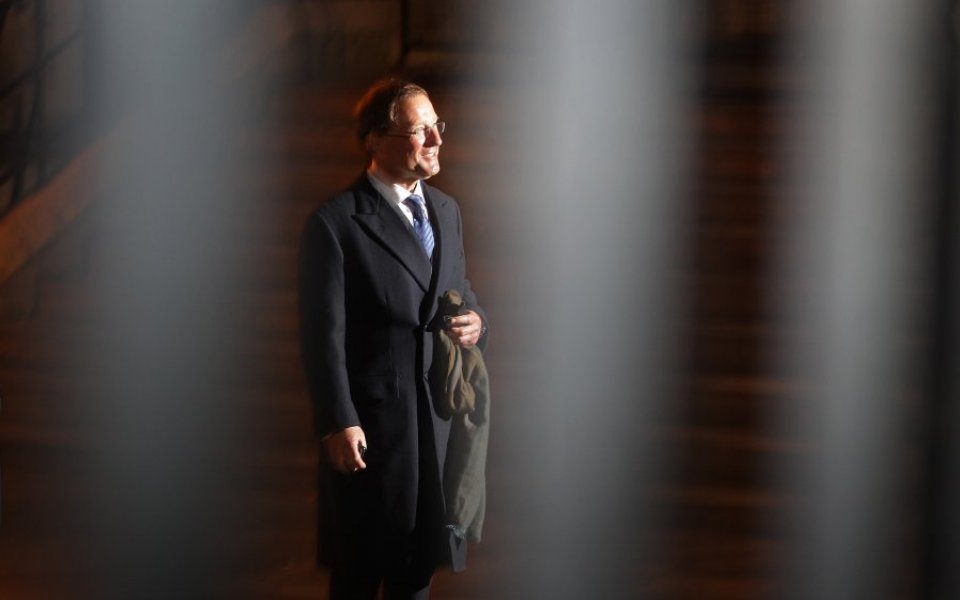 Northern and Shell owner Richard Desmond has told rival newspaper group boss Simon Fox to "Fox off" over rumours that Trinity Mirror wants to buy his Express newspapers – but admitted that he had tried to arrange meetings to buy the Mirror.

In a strongly worded retort to Fox, who said he still has his "sights set" on an acquisition in an interview published today, Desmond accused Trinity Mirror of using the deal talk to shore up its share price.

"It is true that an approach was made through Barclays Capital about the possibility of the Mirror buying the Express group, but I personally never had a conversation and never heard of any proposal that seemed to relate to the real world," Desmond told the Express, denying any direct meeting between the two to discuss the deal has ever taken place.

However, Desmond admitted his company had considered exploring a counter bid to buy the Mirror.

"Meanwhile during the same period we tried through a major global investment house to arrange a meeting so that we ourselves could buy the Mirror Group. Whilst their Chairman David Grigson was interested, I understand Mr Fox blocked the meeting so it did not happen," he said.

He accused Fox of using Northern and Shell's name for furthering "smoke and mirror tactics".

"I have my own plans for the future of Northern and Shell, I have the resources to invest and the determination to expand and grow right across the group. Under the circumstances I would prefer it if the Mirror boss Fox off."

Meanwhile, shares in Trinity Mirror, which recently snapped up regional media group Local World, were up by as much as four per cent in morning trading.