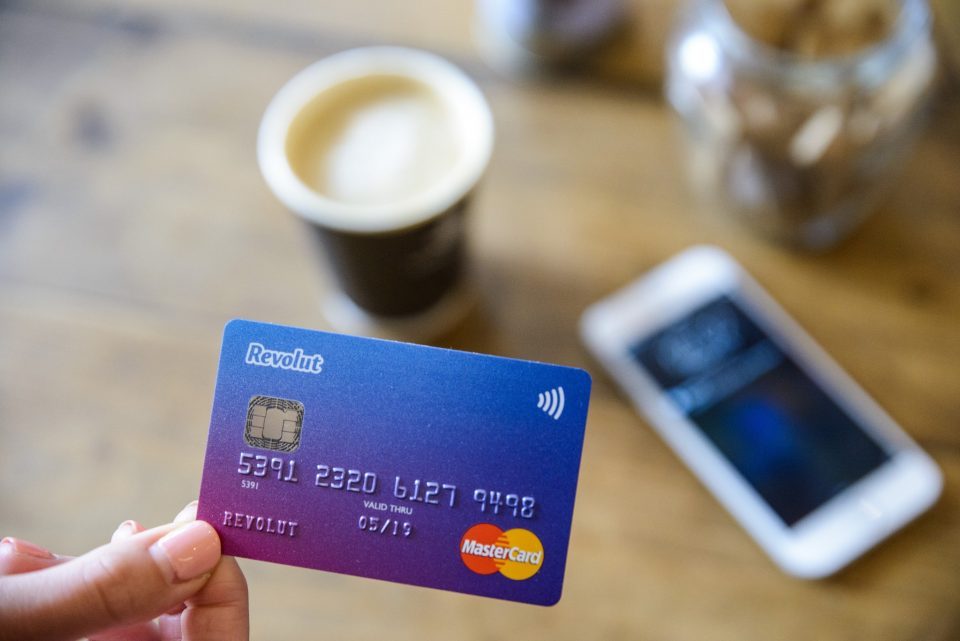 Cruz announced last week that he will leave the challenger bank this month, in a move described as being “by mutual agreement”.

Read more: Martin Gilbert to step down from Stand Life and join Revolut

He said he was “back in the market looking for my next challenge”.

If comes after his predecessor, Paul Heffernan, left the company in September after just one year in the role.

A spokesperson for the London-based fintech confirmed Cruz will leave later in the month.

“We are currently in the process of recruiting for the position,” they added.

The fintech faced reports of low employee retention in February, with 80 per cent of 147 former employees having been at the firm for less than a year, according to a poll by Wired magazine.

Ex-banker Nikolay Storonsky, who formed Revolut in 2015 alongside co-founder app developer Vlad Yatsenko, admitted in March that the firm “hasn’t always gotten things right,” after fresh allegations of a toxic culture at the company.

In response to claims of unpaid work, unachievable targets and high-staff turnover at the firm, he said: “We are not the same company that we were 12 to 18 months ago when these mistakes were made.”

Read more: Fintech losses double to £33m as it splashes cash to expand

Revolut has 7m customers, half of whom are in the UK. It operates in 34 countries, and recently announced partnership with Visa.

The firm made pre-tax losses of £33m in 2018, up from £15m the previous year, although revenue grew from £13m to £58m with expectations to triple revenue again this year.