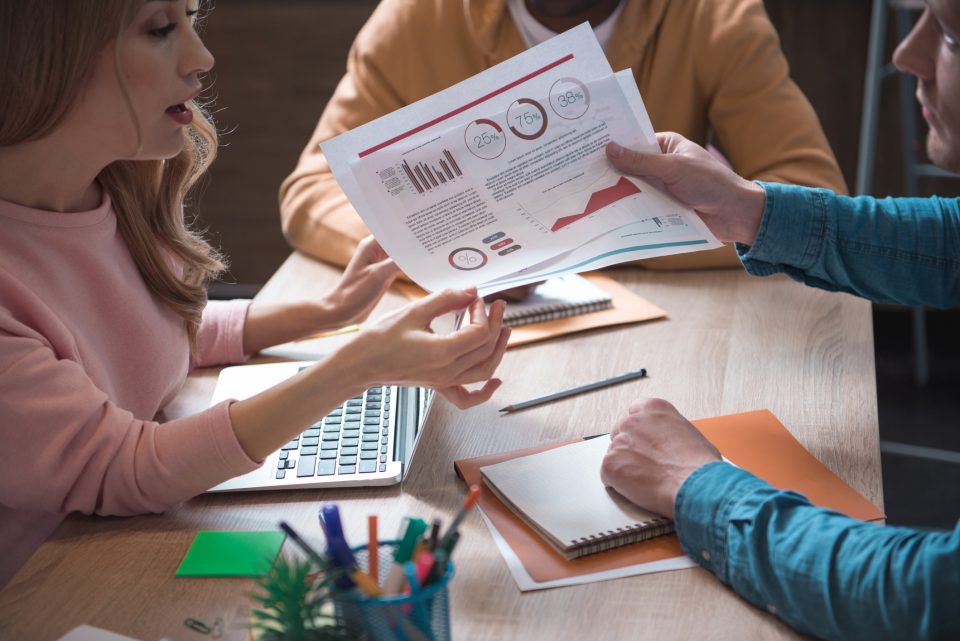 After the capital asset pricing model (CAPM) was developed in the 1960s and 1970s, financial researchers started to test how well this theoretical model actually worked in the real world.

Surprisingly, the general consensus that emerged was that beta’s return forecasting power was pretty weak.

In the 60 years or so since CAPM emerged, how well has the model and beta anticipated returns over the decades?

To find out, we analysed every firm that has traded on the NYSE and NASDAQ and built portfolios of companies based on their systematic risk (beta) using monthly returns and a 12-month rolling calculation.

Using these groupings, we examined how the portfolios performed over the subsequent year — both on a median and market-cap-weighted basis. Portfolios were then reconstructed according to new beta calculations each year.

It turns out, the 1980s were a terrible time for beta.

On an annualized basis, a low beta portfolio performed 6 percentage points better on average than its high beta counterpart over the decade, generating an 18.14% vs. a 12.12% return.

We then examined the percentage of years that reflected CAPM predictions on an ordinal basis throughout the decade. In only four out of the 10 years did CAPM accurately forecast returns. That is, positive market return years should correspond to high beta beating low beta portfolios and negative market return years to low beta beating high beta portfolios. This means that CAPM did worse than a random walk over this time period and helps explain why researchers of the era were so sceptical of the model.

But the 1980s were something of an outlier.

Indeed, in every decade since the 1980s, a high beta portfolio generated slightly more than a 5 percentage point premium over its low beta peer on an annualized basis. That is, the high beta portfolio averaged a 15.53% return compared to the low-beta’s 10.34% return.

All told, the results highlight that beta is not as bad a predictor of future returns as is often thought. The 1980s were a terrible time for beta and CAPM, but since that decade, beta has been a decent forecaster of future returns.

And Zach McKannan, graduating senior at George Mason University with his BS in finance.