Revealed: The 20 best paid jobs in the UK 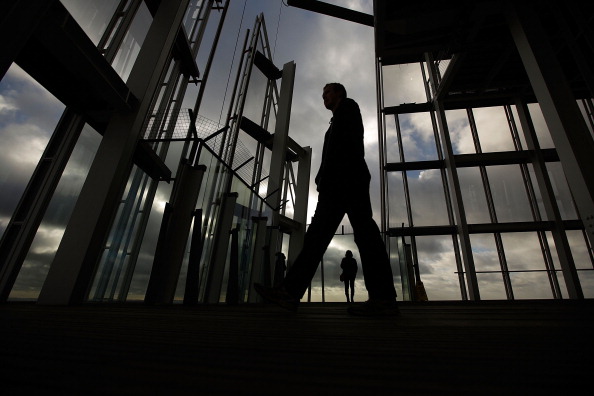 The 20 best paid jobs in the UK have been revealed, with chief financial officers climbing to the top of the salary tree.

Healthcare roles fill nine of the top 20 spots, with orthodontists the highest paid members of the sector on £99,010.

They are joined in the top 10 by dermatologists, neonatologists, rheumatologists and ophthalmologists, of all whom earn more than £90,000 a year.

The proliferation of roles from the healthcare sector demonstrates that in most cases, it is the combination of a specialism and experience that commands the highest remuneration.

More broadly, other senior managerial roles such as senior directorships and vice presidencies also make up the list of highest-paid vacancies.

Indeed analysed thousands of full-time roles advertised across its platform to identify which are currently offering the highest average salaries.

Bill Richards, the UK managing director of Indeed, commented on the findings:

“Gaining advanced skills and experience has long been a powerful way to boost your earning power – and this snapshot of the best-paying vacancies currently being advertised on Indeed shows it holds as true as ever.

“What is striking is just how much the medical profession dominates our top 20 best-paying roles. Such high salaries suggest that the supply of qualified candidates isn’t keeping up with demand, leading employers to pay more in order to win the battle for talent.

“With many specialist healthcare employees working long hours under intense pressure, and potentially making life-or-death decisions in the process, such high salaries may be seen as a just reward for their hard work and expertise.”