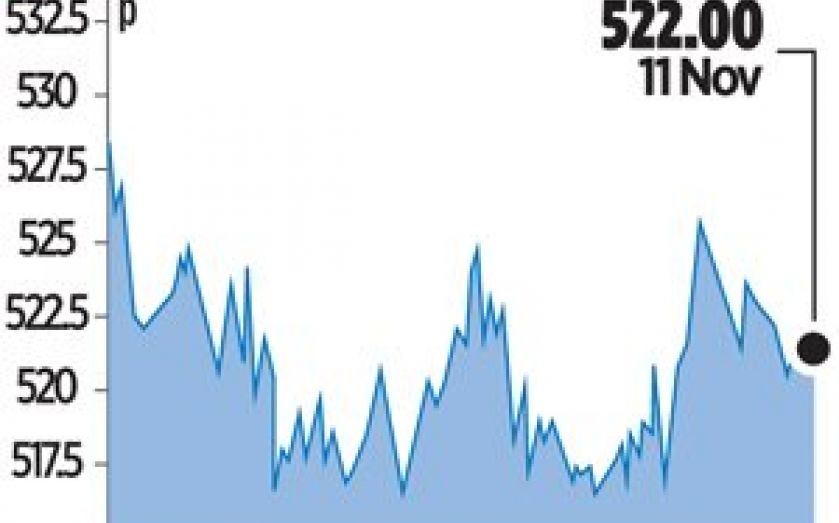 The owner of Brent Cross shopping centre said tenant sales were flat in the third quarter to 30 September while occupancy – though marginally down – remained around its 97 per cent target.

However, David Atkins said despite subdued sales, retailers were “planning for a recovery” and leasing more space as the economy begins to improve.

“Household budgets are stretched and we are not forecasting a bounce in recovery but equally we are anticipating a steady recovery in retail sales,” Atkins said.

He added: “We have the likes of H&M and Next wanting to upsize and equally a continuing of interest seen from overseas retailers like Victoria’s Secret looking to build a presence in the UK.”

The group has signed 94 new leases this year so far, generating £9.1m of income per year, up 13 per cent on previous passing rents.

Meanwhile footfall at its UK shopping centres was down 2.1 per cent in the quarter compared with the same time last year. But Atkins shrugged this off, saying “it’s people spending money that is the important thing.”

Hammerson, which sold the bulk of its office portfolio last year to focus on retail property, recently entered into a new joint venture partnership with Westfield to redevelop the Whitgift shopping centre in Croydon.

Atkins said plans were progressing well and it should receive planning consent by the end of the year.