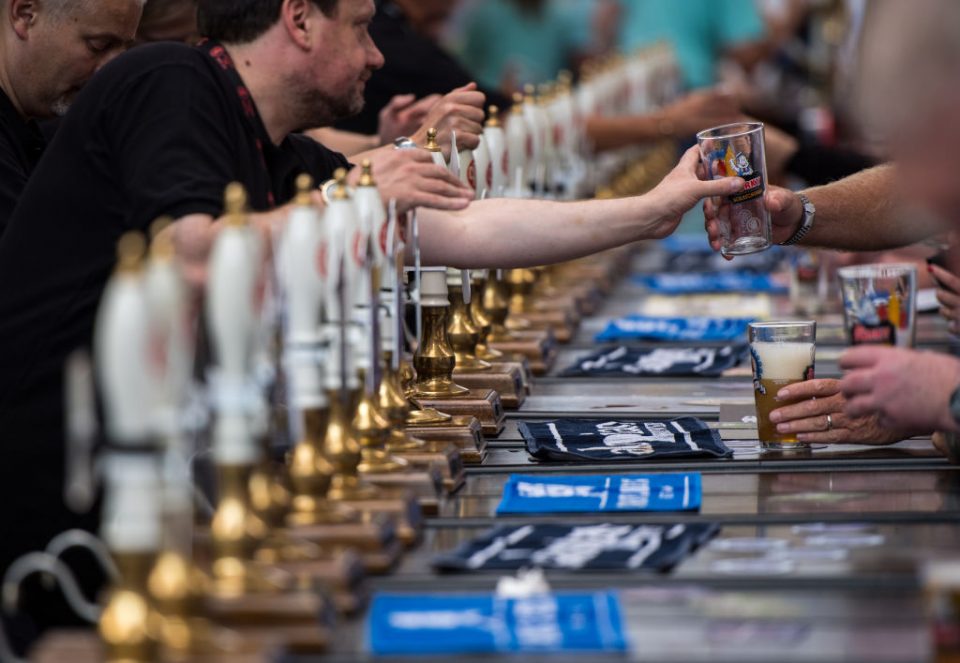 Restaurants and pubs had a strong start to the year despite sluggish growth in London, as they catered for vegan diets and Dry January, according to the latest research.

The UK’s managed pub, bar and restaurant sector reported sales growth of 1.9 per cent in January compared to the same month last year, as relatively mild weather encouraged consumers to go out.

Growth was slower in London, where like-for-like sales were up 0.7 per cent compared to 2.3 per cent outside of the M25.

Restaurant groups enjoyed the strongest growth during the month, with like-for-like sales up 2.5 per cent, almost entirely driven by venues outside of London.

Paul Newman, head of leisure and hospitality at RSM, said: “A year-over-year sales boost is a welcome reward for the many pubs, bars and restaurants who refined their New Year offering to capitalise on the trends for Veganuary and alcohol alternative drinks.”

“Reasonably good weather, in particular the lack of snow, will have helped sales, but nonetheless it is encouraging to see that the public is continuing to go out to eat and drink,” said Karl Chessell, director at business consultancy CGA.

The results come after a strong performance for the sector during the festive period, which saw like-for-like sales rise 2.5 per cent.