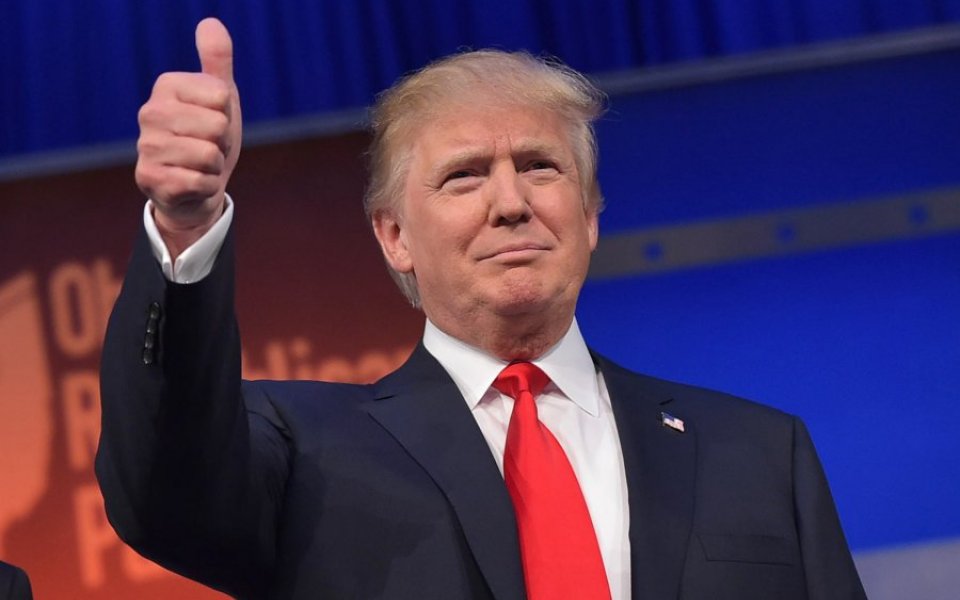 Donald Trump not only continues to lead but is making gains in the polls after his controversial comments about Muslims this week.

In the latest poll by Zogby Analytics, the Republican Presidential hopeful has reached a new high in popularity, surging to 38 per cent of support in the Republican primaries.

The Zogby poll was the first to be carried out since the controversial comments were made by the billionaire, where he said Muslims should not be able to enter the US and that areas of London and Paris were "no go" for the police due to radicalisation.

Read more: Trumpmania is undermining liberalism the world over

Chris Christie, governor of New Jersey, has a mere four per cent.

Trump has increasingly alienated his fellow candidates, with many of them calling him out on the remarks. Bush said earlier this week "Donald Trump is unhinged. His 'policy' proposals are not serious."

The Republican candidate has also drawn criticism from Democrat Presidential hopeful Hilary Clinton who said his comments were "reprehensible, prejudiced and divisive".

However, in true Trump fashion, he doubled down, telling leaders in the UK they should be thanking him, not pandering to political correctness.