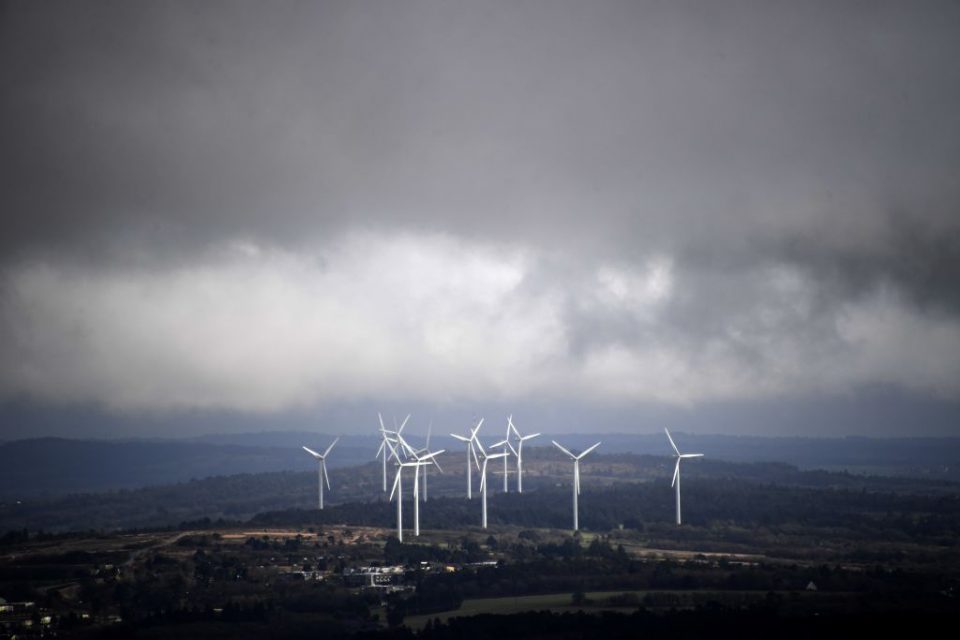 Renewables are expected to contribute 50 per cent to Britain’s electricity production by 2025, the highest share of any big European market excluding hydro, according to a new report from Moody’s.

The rapid decarbonisation has been led by a combination of falling wind power prices and the dramatic decline of coal-fired generation.

Read more: UK tops G20 for decarbonisation rate but it won’t be enough

By the end of 2019 Moody’s estimate that Britain will have 10 gigawatts of offshore wind in operation, the highest in the world, compared with seven gigawatts in Germany, the second-largest market.

Although growing renewables penetration has contributed to the displacement of coal, a much larger factor has been Britain’s high carbon price.

Since 2013, the UK has imposed a carbon tax, known as the Carbon Price Support (CPS), which has boosted the total price of carbon to levels where gas has generally had lower variable costs than coal.

The substitution of gas for coal, as well as the growth of renewables, resulted in a decline in annual emissions from the UK power sector of 93m tonnes, or 60 per cent, between 2012 and 2018.

Barring a collapse in the price of coal compared to gas or the total price of carbon collapses, Moody’s expect that the coal phase-out will be complete by 2022, well ahead of the UK government’s 2025 target.

However, a report from PwC, also released today, found that the majority of the UK’s reduction in emissions have come from the phase-out coal, a process that can only be done once.

Although the UK has the fastest decarbonisation rate of all the G20 countries, its current annual level of 3.7 per cent is far below the 9.7 per cent required to meet its 2050 net zero emissions target.

Moody’s also said that it expects the ongoing turmoil in the UK’s retail energy market to continue as a result of competition and price capping of tariffs.

SSE has responded to difficult trading conditions in its retail business by selling it, while an increasing number of small suppliers have failed, imposing significant costs on those still operating.

Despite winning its appeal over how Ofgem calculated part of its price cap, Moody’s said that Centrica remains significantly exposed to regulatory and political risk.

The UK has an intensely competitive energy retail market, with more active suppliers than any other country in Europe. In total, 64 suppliers were active in the household market as of June 2019.