SSE profit rises as it calls for political action on renewables 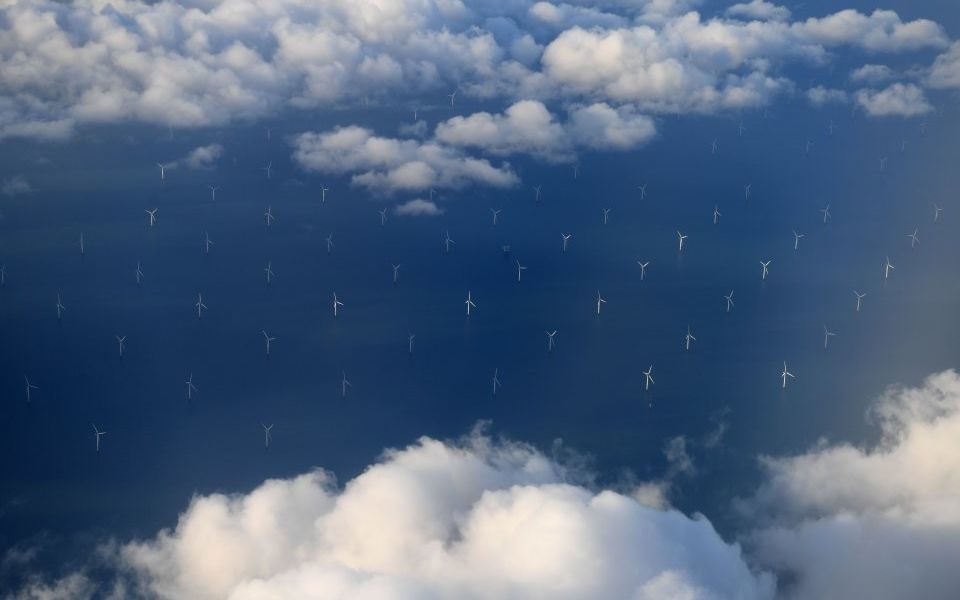 Big Six energy supplier SSE swung back into profit in this morning’s half-year results, as its chief executive called on the next government to put renewable power at the front and centre of their climate change plans.

However, the energy supplier incurred a £489.1m impairment on the sale of its household energy and services business in the UK, which Ovo Energy agreed to buy in September for £500m.

The results are SSE’s first since the company agreed to sell the division to Ovo. The one-off charge was stripped out of the main results as the business has been declared held for sale.

The deal with Ovo is expected to complete in early 2020, pending the result of an investigation by the Competition and Markets Authority (CMA).

This is good news for SSE, who had previously tried to sell the division to Npower, only for the deal to fall through.

The sale will leave SSE as predominantly a supplier of renewable energy, and results showed that a wet and windy autumn had meant the company generated more electricity than expected from its wind turbines, with profit for SSE Renewables at £149.9m.

Chief executive Alistair Phillips-Davies used the results to call on the government to put renewable power at the front and centre of their climate change plans.

He said: “The climate emergency needs action now and offshore wind has proven itself to be one of the most cost effective ways this country can decarbonise and get on the road to Net Zero.

“Coupled with lifting the moratorium on onshore, the next Government could deliver at least another 10GW of clean, green energy, before the end of its term – enough to power over seven million homes.”

In September, SSE won contracts to build the UK’s largest offshore wind farm to-date, at Doggerbank off the east coast of England.  It will also build Scotland’s largest wind-farm, Seagreen, off the coast of Fife.

“The business continues to focus on low-carbon and renewables with its last remaining coal-fired generation plant is expected to close in the next six months.

“Strong performance of its hydro and wind assets has been attributed to the wet and windy conditions we’ve seen since September – increasing output which has generated strong earnings on shares.”

“SSE is progressing well in the execution of its low–carbon strategy with the sale of SSE Energy Services leading to group more focussed on renewable energy and regulated electricity networks.

“Clearly some headwinds remain in the sector with political uncertainty and aspects of UK government policy being subject to judicial process, however, we have strong optionality to create value through the low carbon transition and deliver our dividend commitments.”