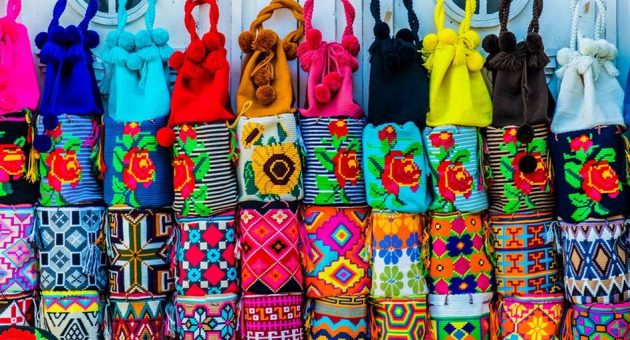 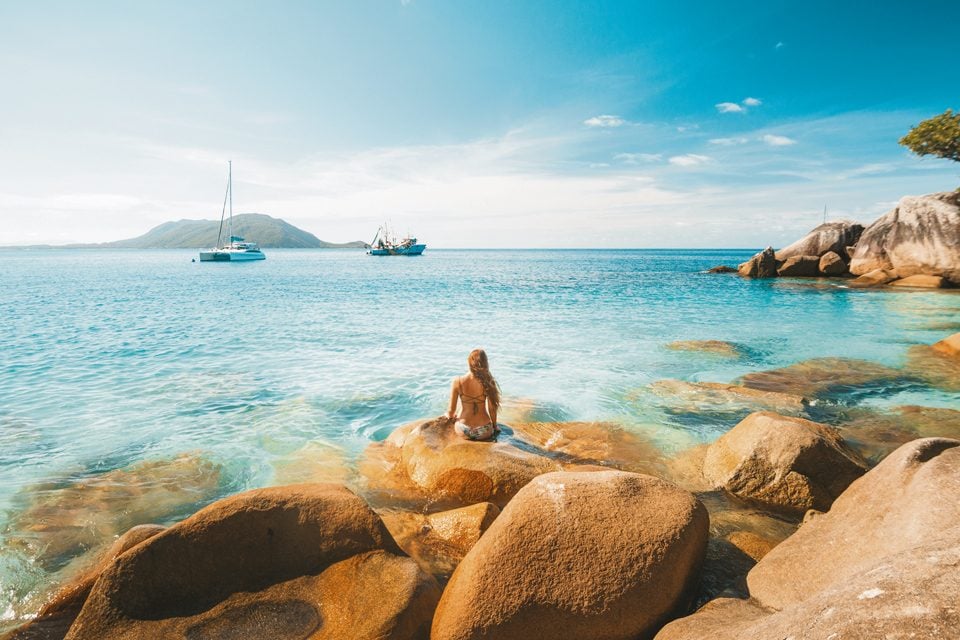 When you think of unwanted items, holidays don’t tend to spring to mind.

But according to Simon Powell, founder of TransferTravel, billions of dollars are wasted globally on unwanted travel every year, while an estimated 220,000 hotel rooms are paid for and never used every day in the US alone, wasting $8.6bn annually.

And with the rise of cheap, non-refundable package deals sold through secondary booking sites, these figures are likely to soar.

While the receptionist couldn’t cancel the booking, she suggested I find someone to go in my place, so they could change the name

Powell is all too familiar with the ordeal of being stuck with a pre-paid, non-cancellable holiday. He got the idea for his business after spending thousands on a romantic trip to Dubai, that suddenly seemed a lot less appealing after he broke up with his partner.

With just six weeks until he was due to go away, Powell phoned the hotel.

“While the receptionist couldn’t cancel the booking, she suggested I find someone to go in my place, so they could change the name. The way she said it was so flippant, and I thought everyone must do it.”

So he tried listing the holiday on Ebay, but users were wary about handing over the money to a complete stranger – after all, how could the buyer know for certain that the booking was going to be transferred into their name? How could they know the holiday even existed, for that matter?

“The only people who were half-interested were my close group of friends, because they trusted that they would get what they wanted,” Powell says.

With his unwanted holiday listed among tens of thousands of others on Ebay, Powell realised that the market was missing a trusted platform – with the right payment protection functions in place – to help people sell their trips, while giving holiday-goers the chance to pick up a bargain in the process.

Most of the listings on TransferTravel are for accommodation, but people can sell anything from flights to festivals, while some pretty left-field package deals pop up from time to time – naturist cruise, anyone? Or what about a Lord of the Rings themed package holiday? Powell tells me that they’ve even sold the odd honeymoon and hen party.

After a quick search on the site, I’ve found a seven-night, four-star stay for two in Paphos, including flights, for £1,000 – a discount of 57 per cent.

While sellers can set their own price, it’s recommended that they discount trips by at least 30 per cent, while nothing is allowed to list for more than face value.

Powell explains the psychology of the discounts: “If you’ve paid £1,000 for a holiday and you’re only going to sell for £900, the buyer might wonder if it’s worth them waiting for the name to be transferred for the sake of 10 per cent off.”

While offering a trip for half the price you originally paid might sound like a huge cut, Powell encourages people to bear in mind that they’re getting 50 per cent back when they would otherwise have got nothing.

That’s the sellers’ side, but how do the buyers know that they are going to get what they bargained for?

First, the TransferTravel team make sure that the booking references are legit before they list anything, and there’s a payment gateway to protect customers. Once the buyer sends the money for a listed holiday, the cash is temporarily held with TransferTravel on the seller’s behalf.

The seller has 72 hours to transfer into the buyer’s name, and pays for any extra fees incurred in the transferring process (most hotels let you change the name for free, but flights typically come at a cost). “Only the seller can make the name change, so we can’t get involved with that,” Powell explains.

“If the seller fails to transfer the name in 72 hours, we automatically cancel the booking and refund the buyer. But if the name is transferred and the buyer confirms that they are happy, we give them another five days to check the departure dates match and do their own due diligence.”

The money is only released to the seller after the buyer has returned from the holiday, which allows for any mediation if it wasn’t quite as described. “This gives the buyer reassurance that they are going to get what they paid for,” Powell adds.

If you don’t want to use the platform, you run the risk of getting turned away at the airport

At the moment, the site gets around 60,000 hits every month, and has 5,000 listings, of which 10 to 12 per cent are sold. Much of this growth has been organic, but Powell has set his sights on working with travel insurers.

Illness, family emergencies, and work commitments are all common reasons for people having to cancel holidays, but these often aren’t covered by insurance, and the founder tells me that around 15 per cent of travel insurance claims are denied.

“There are many reasons why they won’t pay out, but that’s still a lot of wasted travel. So instead of insurers telling their customers that they can’t help, they can refer them to us, so they can at least try to get some of their money back. We can solve problems for insurers and their customers.”

While TransferTravel lists holidays for free, it takes a 15 per cent cut on any sales. But isn’t Powell concerned that people could communicate away from the platform, so that they don’t have to pay the commission?

“If you don’t want to use the platform, you run the risk of getting turned away at the airport. Most people want the comfort of knowing that they’ve got what they’ve paid for – I think that’s worth 15 per cent.”

Somewhat unintentionally, TransferTravel has become a place to find last-minute holiday deals. So if you’re stuck on where to go this summer, you might find a bargain on the site, and end up going on someone else’s holiday because they don’t want to.

You could see it as profiting off another’s misfortunes – but your money could be the silver lining in their relationship break-up.

Words, psychology, and marketing – why Verbalisation founder Sven Hughes wants to know how you talk