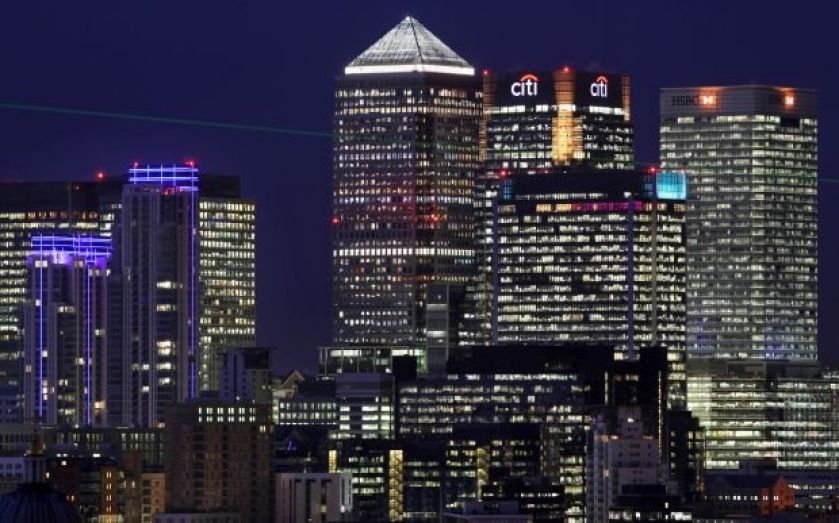 Tighter regulation won't be enough save Britain's retail banks in the aftermath of the financial crisis, according to experts involved in an investigation into the sector's decline.
Conducted by the think tank New City Agenda and CASS Business School, the report reveals how the UK's four main retail banks are continuing to lose customer trust, rather than gradually regaining it.
From 2008 to the first half of 2014, the Financial Ombudsman received a total of 20.8m complaints about high street bank services, and this increased from 75,000 in 2008/2009 to 400,000 in 2013/2014.
The ongoing scandals are doing nothing to help build the public's confidence, either – earlier this month, five UK banks were slapped with hefty fines for their involvement in rigging Forex rates. In fact,  this general “poor culture” has cost British retail banks and building societies over £38bn in fines and redress for customers over the last 15 years.
And despite the culprits not being directly involved in dealing with customers, frustration is often taken out on employees in high street banks. “Those working on the shop floor are often the subject of customer abuse – they represent a 'banker' for people to take out their frustration on”, explained Andre Spicer of the CASS Business school – one of the lead authors of the report.
The results suggest that regulation alone will not be enough to encourage change, since much of the problem stems from an attitudinal shift away from the customer and towards money-making. “It has become clear that having an aggressive sales culture, which ripped off customers, has cost banks dearly,” commented MP David Davis. “Banks seem to be trying to change, and some organisational progress has been made. However, it has yet to deliver for high-street customers.”
The shift stems from when the retail and investment divisions of banks joined together, according to economist John Kay – at that point, “greed became OK,” and it was “acceptable to talk about how much money you were earning”.
“Retail banks used to be profit-generating organisations, but they viewed themselves as organisations embedded in communities. They played a social role, but now there is a transaction and trading based culture in stead of relationships.”
The consensus among those involved in the study is that a culture shift back towards putting customers first is needed for trust to be regained, but that the top down approach currently being adopted – where the heads of banks tell those in the middle and at the bottom to behave more ethically – will not work.
“At the current rate, it will take the entire sector a generation to completely overhaul its culture and practices: the sector is currently dominated by four big banks. Given the current rate of change, a radical overhaul will take a generation,” the report says.
Kay added that you “can't change culture by making announcements from the top of organisations.”
“What is needed is a complete review of the whole structure of financial services organisations. We need to restructure them and also create new ones, since in some cases the damage caused by the financial crisis is so extensive that it may be irreparable,” he said.