Red Bull caught by the horns in trademark row 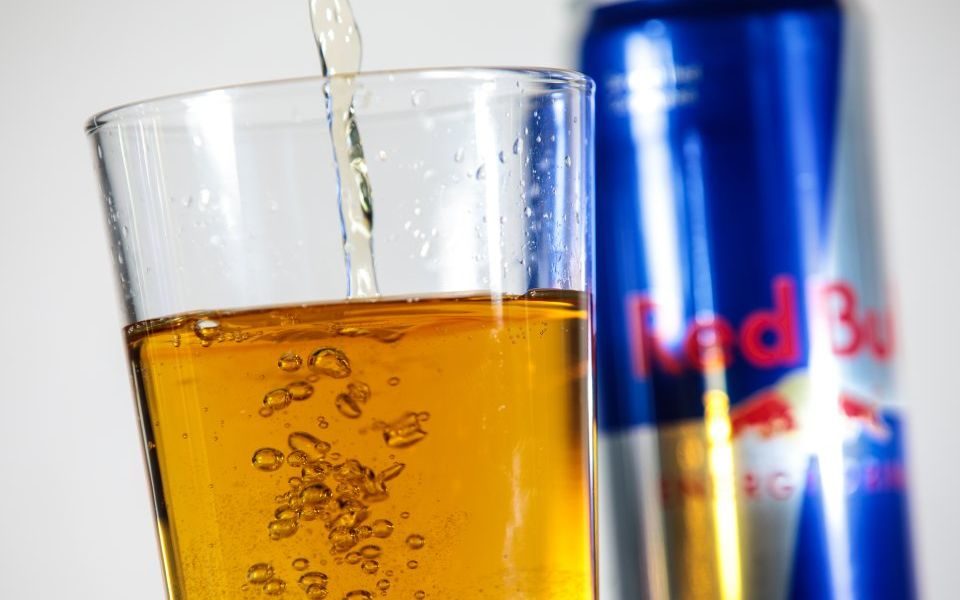 Fans of Red Bull may insist it reigns supreme, but the beverage-maker and sports-backer faces several challengers in the energy drinks market.

One such challenger-brand is called Big Horn. In a blow to Red Bull, on Monday the High Court sided with Big Horn over a trademark dispute.

Red Bull claims Big Horn has infringed its iconic trademark of two bulls in front of a yellow circle, or sun.

The High Court ruled that there were enough dissimilarities in the two trademarks and the brand names to give Big Horn and its distributor in Bulgaria, Voltino Eood, a reasonable prospect of defending the claim.

Red Bull argued there were “clear visual and conceptual similarities” between the Big Horn logo of a twin or double ram against the yellow circle, as well as the can's blue and silver background. It claimed there was “clear intent to take unfair advantage of the claimant's marks”.

It also claimed Voltin Eood distributes Big Horn in the rest of the EU.

However, Voltino Eood argued it was merely representing the bulls in “their natural environment and the scene is derived from their natural behaviour” and so it had not copied Red Bull. It added that the animals on the Red Bull cans were “domestic and not wild” and so were different to the bulls shown on Big Horn's drinks.

The judgment paves the way for the two rivals to lock horns at a further trial.