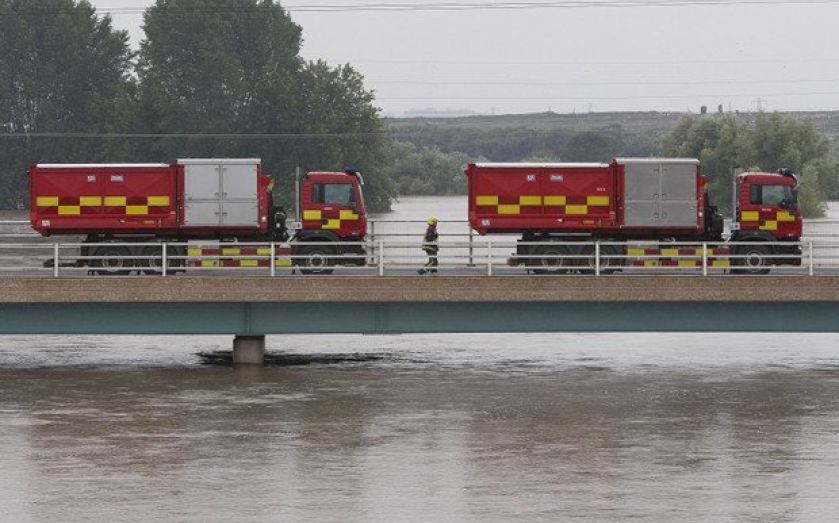 FTSE 100-listed water company Severn Trent today announced that it has incurred £19m in advisory and legal costs after rejecting a takeover bid from a consortium of investors.

Severn Trent had rejected a final bid of £5.2bn, claiming it was not fair value.

The British firm also said in today’s update that trading is in line with expectations.