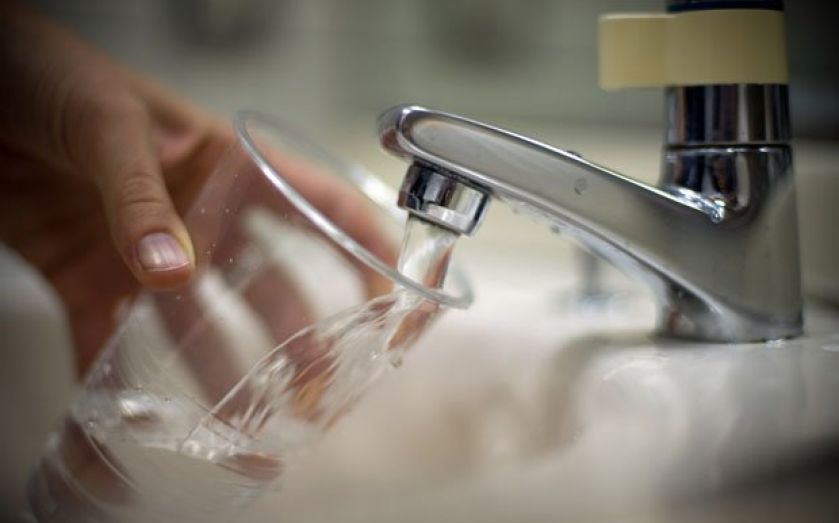 Four water companies have today won some critical support in their fight against proposals that would force them to slash household bills.

As a result of the provisional ruling from the UK’s competition watchdog, Anglian, Bristol, Northumbrian and Yorkshire will be able to spend an additional £214m in investment into the UK’s creaking water infrastructure.

Earlier this year the four companies appealed to the Competition and Markets Authority (CMA) after Ofwat published new price proposals which would have drastically cut the amount the firms could spend.

The regulator said that the cap on spending was designed to see companies pass savings onto their customers, but the four hit back, saying that the new level would not allow them to invest enough to address issues of pollution and leaks.

Today, the CMA came down in favour of the four over the issue of investment. Kip Meek, chair of the CMA inquiry group, said:

“While we came to similar decisions as Ofwat on many issues, we think the water companies need to be provided with more revenue to secure continued investment in the sector.

“We have sought to ensure that our provisional findings strike the right balance between bill reductions and the interests of current and future customers in resilient infrastructure, particularly in the face of climate change.”

The CMA has now opened a four-week consultation on its initial findings, after which it will publish its final decision.

“Over the coming weeks we will make the case to the CMA to ensure customers get a good outcome, and that it is not too easy for investors to make returns in this sector”, Ofwat chief Rachel Fletcher said.

“In the meantime, our focus will remain on pushing companies to deliver more for customers and the environment and we will continue to hold them to account for doing so.”

Under Ofwat’s proposals, water companies would have had to cut bills by £50 per household, as well increasing investment into infrastructure from £50bn to £51bn over a five year term.

13 of the country’s 17 water companies have backed the proposals.

The CMA came to similar conclusions to Ofwat on many issues. It found that the four companies should be subject to a challenging set of performance targets while keeping bills low for customers.

Consumer Council for Water chief exec Emma Clancy said that any bill increase as a result of the revolt would be “a body blow” for households already hit by coronavirus.

“Companies need to be clear about what customers are getting for this money, while increasing the support available to those who might struggle to afford the proposed increase”, she said.

“The industry also needs to work together to end the postcode lottery impacting the range of help available to customers in different regions.”