Reasons to be cheerful as economic confidence hits record high 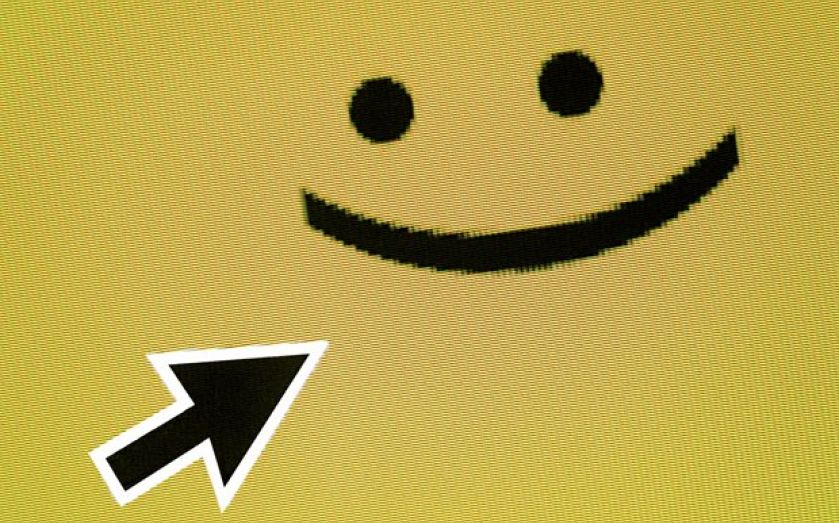 Confidence in recovery is at its highest level ever

The Bank of England set to hike growth forecasts

CONFIDENCE in the economy is at its highest level since records began in the 1970s and unemployment is set to dive to 6.6 per cent this year, according to a raft of upbeat data out today.

The Bank of England is expected to hike its growth forecasts again next week after yesterday holding interest rates at 0.5 per cent, while businesses expect to increase hiring even further.

The booming start to the year was underlined by Ipsos Mori’s latest poll yesterday showing 50 per cent of Brits expect a recovery this year, the highest since the study began.

The proportion expecting a downturn is at a five-year low of 24 per cent.

It comes after accountants  Grant Thornton and the Institute of Chartered Accountants in England and Wales predicted 1.5 per cent growth in the first quarter alone.

That rate would be more than double the 0.7 per cent growth in the final quarter of 2013 and the fastest pace in more than a decade.

Britain’s position compares very favourably with the rest of Europe.

Even the more cautious estimates from think-tank Niesr put UK growth this year at 2.5 per cent, more than three times the 0.8 per cent rate it predicts for the Eurozone.

Niesr expects unemployment to fall to 6.6 per cent this year, well below the Bank of England’s seven per cent threshold at which it said it would consider raising interest rates. As a result many economists now expect a new, lower threshold to be introduced next week, delaying the hike.

Job vacancies soared to a 15-year high last month, according to KPMG and the Recruitment and Employment Confederation.

Meanwhile the surge in car sales continued into January, with 154,562 new cars registered, up 7.6 per cent from the same month last year.

It comes after growth of 10.8 per cent in 2013, according to the Society of Motor Manufacturers and Traders.

However, there is a note of concern that the sheer pace of the boom could hide some instabilities.

“IoD members are feeling increasingly confident about the year ahead, with the majority expecting revenue and profits to be higher in 2014 than the previous 12 months,” said James Sproule, chief economist from the Institute of Directors.

“However, we are worried that the recovery remains too dependent upon consumer spending.”