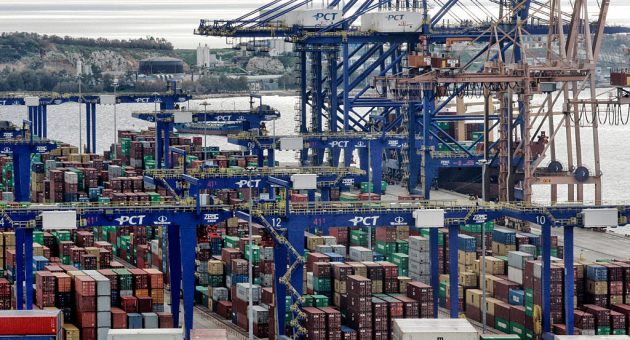 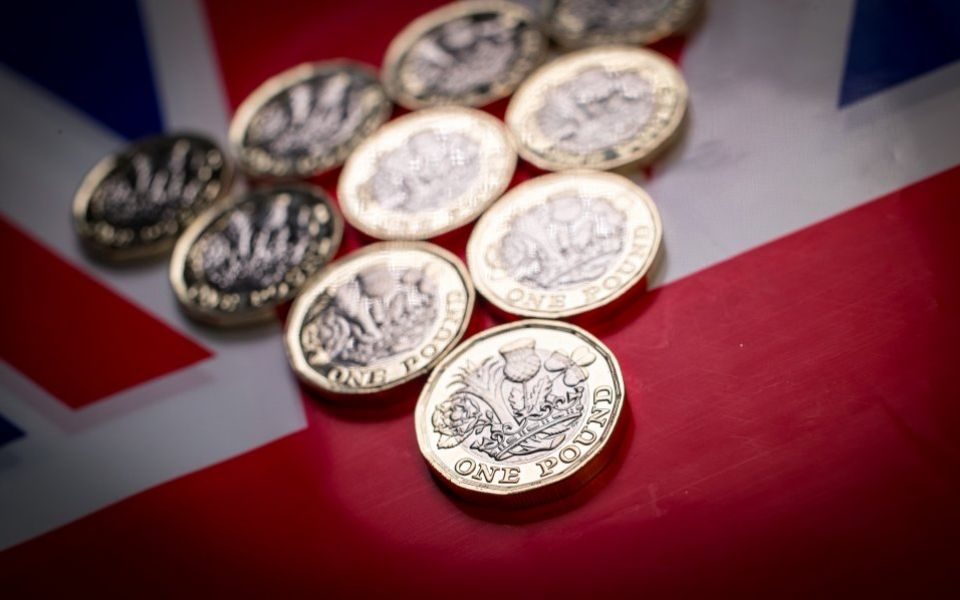 UK household incomes are around £1500 lower than they were expected to be before the Brexit referendum, new analysis shows.

The UK has seen the sharpest income growth slowdown of any economy covered by the Organisation for Economic Cooperation and Development, while global growth has outperformed pre-Brexit vote expectations, according to data published this morning by the Resolution Foundation.

Read more: Theresa May promises MPs another Brexit vote by end of February

The data was revealed as the latest official GDP figures were expected to show that growth in the final quarter of last year slowed to 0.3 per cent, meaning the UK’s economy had shrunk 1.1 per cent, or £23bn, by the end of 2018.

Resolution Foundation research director James Smith said: “Two and a half years since the UK voted to leave the European Union, the country’s post-Brexit position remains far from clear.

“There has been much discussion about the impact of this uncertainty on businesses, but not enough about its effect on household incomes. The UK’s stark underperformance on income growth since 2016 – which has tailed off more than other advanced economies – has left UK households taking a £1500 hit to their living standards.

“As we approach ‘Brexit day’ on 29 Match, politicians in all parties need to recognise how much is at stake for family living standards and that how the country goes forward, not just where it is heading, matters for household incomes in the here and now.”