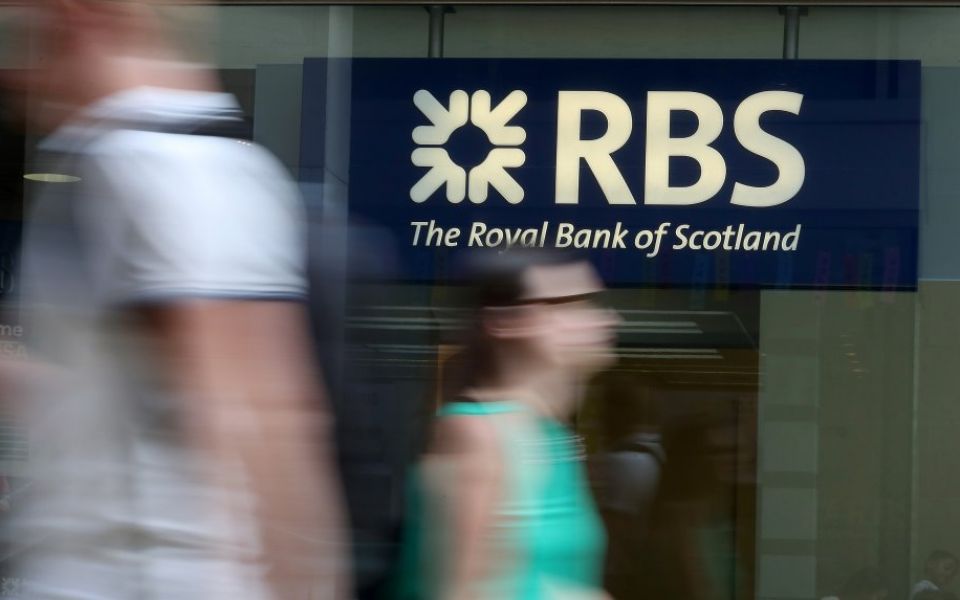 Royal Bank of Scotland (RBS) is set to pay its first dividend since the financial crisis, it said today.

The dividend of 2p per share will be its first since 2008, when it nearly went bankrupt, forcing the government to buy up its stock.

The payout to around 190,000 shareholders, including the UK government, will amount to £240m.

“I’m pleased to be able to pay a dividend to our shareholders; a small return after their many years of patience and a testament to the hard work of everyone at this bank,” said chief executive Ross McEwan.

“This is another important milestone in our turnaround, almost ten years to the day that RBS was rescued by the British taxpayer.”

The taxpayer is still the majority shareholder at RBS, with the public owning 62 per cent of the bank as of June this year.

RBS saw its shares rise two per cent on the announcement to 249.1p.

McEwan said the bank has learned from the industry excesses that led to the financial crash as it seeks to be profitable without risking its financial stability.

“We have created a smaller, safer bank that is generating more sustainable profits,” he said. “Our capital position is above our target and we are also looking to return any excess capital as soon as possible to shareholders.”

It comes days after he said that it could take another decade for RBS to rebuild trust with consumers.

The bank has closed operations in 41 countries, as it narrows its focus to the UK. While it used to make almost 40 per cent of its revenue overseas, today that figure stands at seven per cent.