RBS is failing to win over its customers around the UK 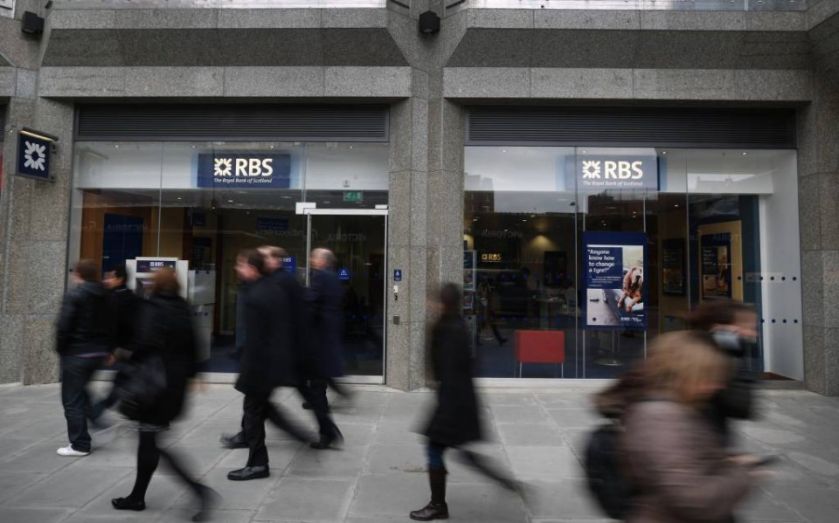 RBS's share price fell this morning after revealing it had earmarked a further £446m for anticipated forex costs.
But that's not the only problem facing the bank. It's really struggling to shake off its image and is failing to win customers around pretty much across the board.
The bank has set itself the target of being the “number one bank for customer service, trust and advocacy by 2020”.
But judging by the net promoter scores (NPS) it released this morning, along with its financial results for the quarter, it still has a long journey ahead of it.
When it comes to personal banking, only customers in England and Wales gave it a positive score for the first quarter – five – but it is well below its year-end ambition of nine.
In Scotland, RBS was given a score of -18. Its year-end target for these customers is -10. This has actually become worse since the same period last year, when it was -16.
Business banking and commercial banking are similarly failing to match up to the already pretty low targets that the bank has set itself.
Will RBS be able to turn things around in time for its self-imposed deadline?
The scores are generated through independent surveys used to measure customer experience based on how likely they would be to recommend the bank to a friend or colleague.
Share:
Tags: Company Royal Bank of Scotland Group