Ranked: Here are the 20 wealthiest people in cryptocurrency revealed by Forbes' first ever Crypto Rich List 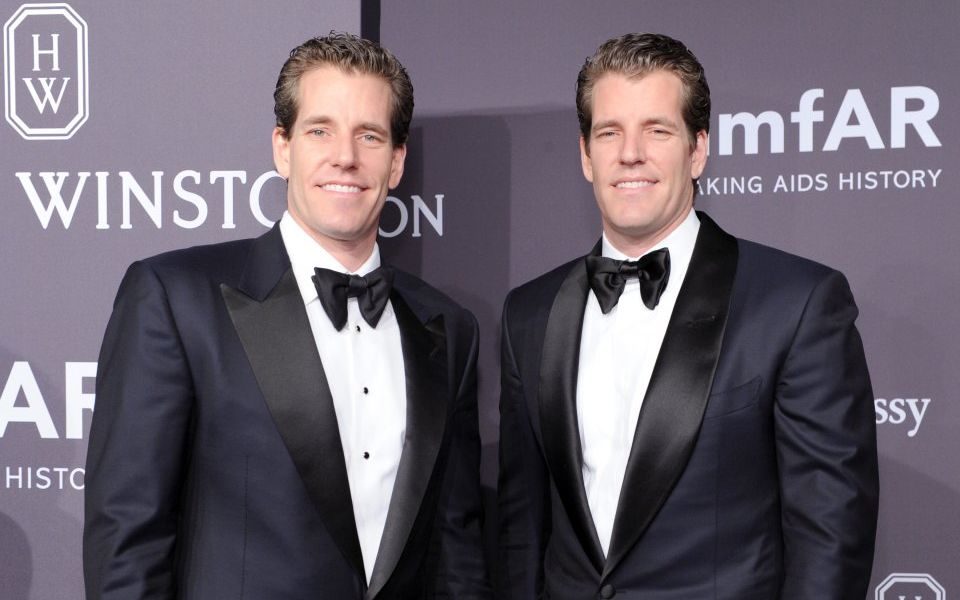 Forbes has compiled its first ever Crypto Rich List to rank the 20 wealthiest people in crypto, saying billion-dollar fortunes have been created almost overnight.

Top of the list is Ripple founder Chris Larsen, with Forbes saying his net worth came close to $20bn in early January, as a result of owning 5.2bn XRP – the token of Ripple. It has since crashed around 65 per cent, but Larsen still holds the top spot on the list.

There are now nearly 1,500 crypto-assets in existence, valued at an aggregate of $550bn, up 31 times since the beginning of 2017. Forbes said that while the prices of individual cryptocoins continue to prove volatile, blockchain-based currency is "here to stay".

“Our first-ever Crypto Rich list provides a snapshot of a pivotal moment, part of the transparency needed to pull crypto away from its provenance as an unknown currency,” said Randall Lane, chief content officer, Forbes Media.

To make the cut and feature on Forbes' list, a minimum of $350m was needed.

Forbes said that given the opacity and crypto's hyper volatility, it presented the net worth estimates in ranges. The numbers are based on estimated holdings of cryptocurrencies, with some providing proof, post-tax profits from trading crypto-assets and stakes in crypto-related businesses.

Its overall list is divided into five groups: idealists, builders, opportunists, infrastructure players and establishment investors, though many on the list fit into more than one of the categories.

Forbes said it was a "near certainty" that it had missed some people, but added that that was also the case when it launched the first Forbes 400 list back in 1982, but it felt "fortunes of this magnitude should never be allowed to lurk in the shadows".