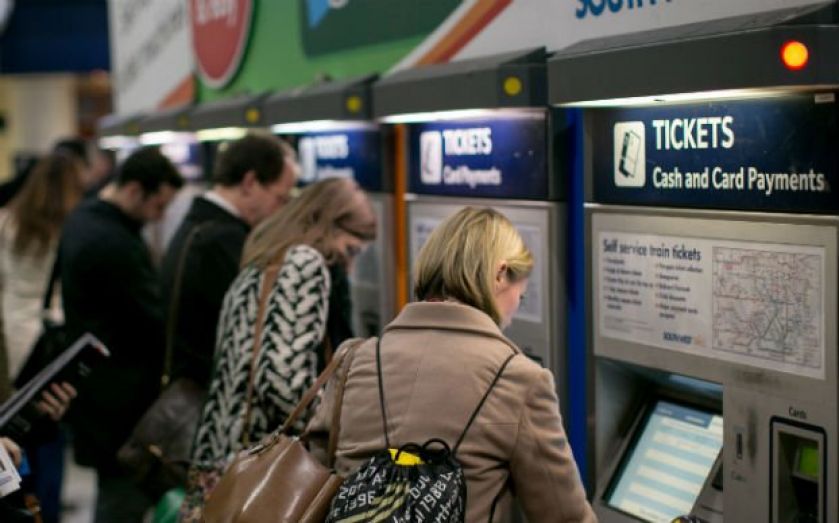 Britain's biggest train companies have agreed to sign up to a new code of practice to inform passengers of the cheapest possible deal for their journey.

The move comes after a meeting held by the rail minister, Claire Perry. The code of practice is still a work in progress. Rail fares are set to rise by an extra 2.2 per cent.

The agreements came after concerns were voiced that customers using ticket machines were paying more than those who used the ticket office. A Daily Telegraph investigation revealed that ticket machines could make some journeys close to £100 more expensive. Speaking to the Telegraph, Perry said there is:

The rail operators have now agreed that ticket machines will be marked so passengers will be aware that cheaper journeys are available. The Office of Rail Regulation will oversee the code and will be tasked with ending the discrepancies between ticket machines and ticket offices.

A spokesman for the Rail Delivery Group, said:

The rail industry's commitment to making it even easier for passengers to get good value rail tickets, including when buying from ticket machines, has helped journey numbers almost double in the last 20 years.

While the vast majority of people using ticket machines get the right ticket for their journey, we are working hard to make them even simpler and easier to use.