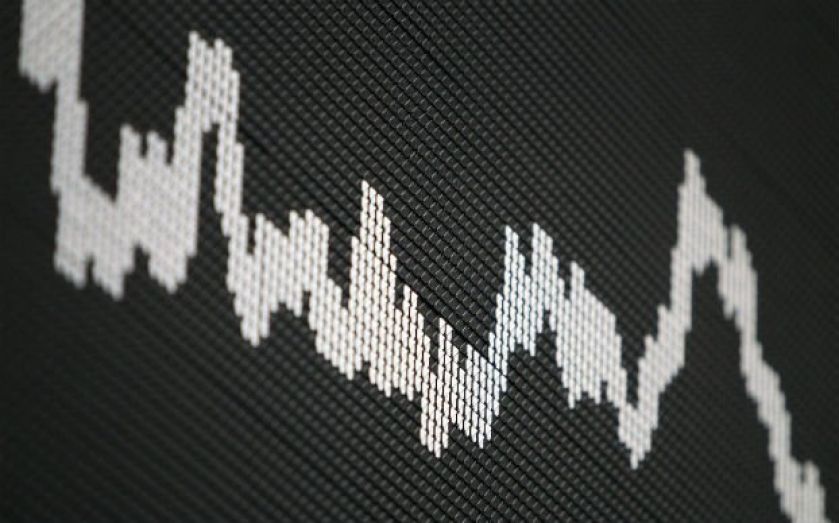 Shares in insurance services firm Quindell have taken another hit, as its financial adviser and joint broker Canaccord ended its relationship with the company earlier than expected.

Shares fell 24 per cent as markets opened, to 52 pence per share.

In an update to the City this morning, Quindell said the firm submitted its one-month notice on 21 October but the resignation became effective today.

Here’s the update in full.

Quindell, a market leading global provider of professional services and digital solutions, announces that Canaccord Genuity Limited submitted its one month notice of resignation as the company's financial adviser and joint broker on 21 October 2014 but that the company has agreed that the resignation is effective today.

Quindell declined to comment over the weekend on investor speculation that the company is seeking a cash injection in order to carry out a management buyout (MBO). The firm is reported to be in talks with several hedge funds in a bid to gain fresh capital, and shareholders have flagged up the possibility that the firm’s management may use the money to buy the company.

Last week shares took a dive after the firm was forced to clarify a deal made by its directors. Shares also tumbled when investment firm Fidelity, Quindell's largest institutional investor, said it had halved its stake in the company.