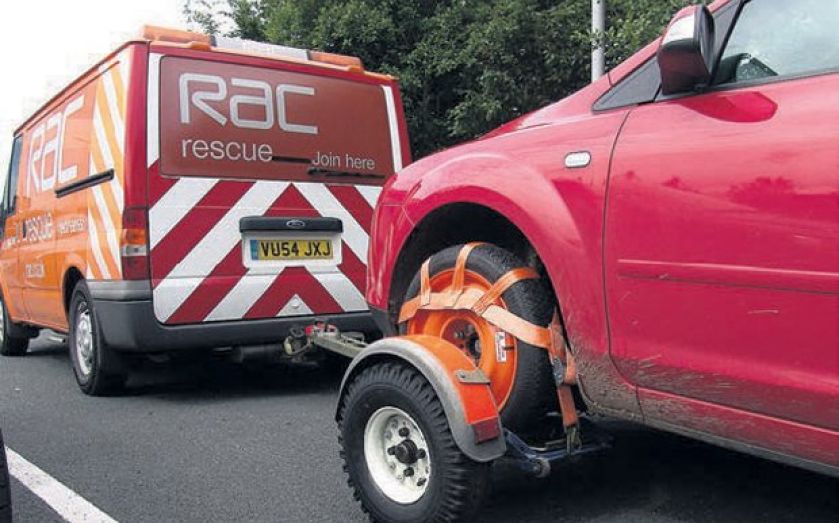 BLACK boxes could soon be used to revolutionise the vehicle insurance industry in the UK according to a new joint venture by Quindell and the RAC which analysts say could be worth up to £1bn.

RAC said it plans to sell the socalled telematic tracking devices, similar to the black boxes used in aircraft, to its 2.5m members in order to help safe drivers reduce their insurance premiums.

The new joint venture, Connected Car Solutions (CCS), has been labelled by the firms as the world’s largest telematics contract to date and is the combination of a £100m joint investment.

“There is a major opportunity in monetising the data with both the consumers and the insurers,” said Cenkos analyst Andy Bryant who gave CCS a valuation of £1bn.

“This contract demonstrates the value of our complete strategy in connected car bringing together Quindell’s technologies to enable the proposition, Quindell’s outsourcing to drive down the cost of claims for the industry,” said Quindell’s executive chairman Rob Terry.