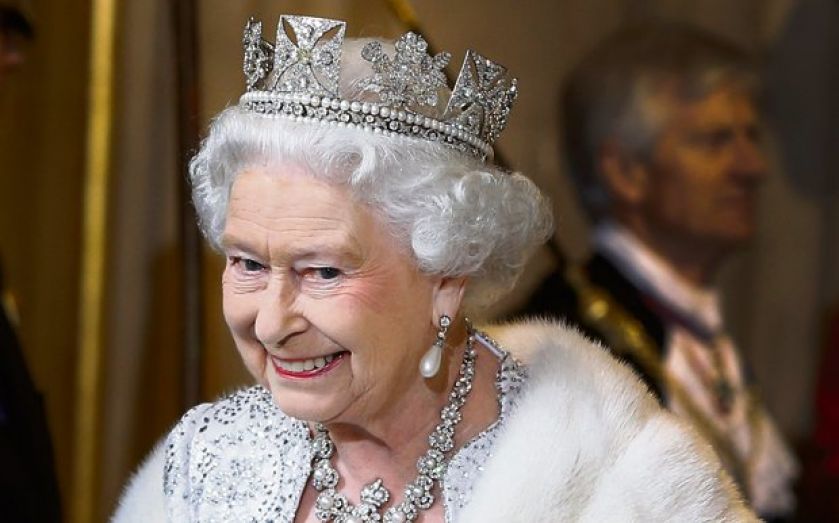 The Queen is set to receive a £3m revenue boost after The Crown Estate today announced its income for 2018/19 grew 4.3 per cent.

The Royal Family is set to receive 25 per cent of that money through the Sovereign Grant, which based on this year’s result would be equivalent to £85.8m.

The Sovereign Grant is calculated two years in advance based on the income generated by the Crown Estate. It is currently set at 25 per cent of The Crown Estate income, although the Royal Trustees can vary that in their formal recommendation in the autumn.

The Crown Estate said its performance was ahead of the market, with a total return of 4.9 per cent against its bespoke benchmark of 3.1 per cent.

It said this was driven by the growth of its offshore wind business and acquisitions and asset management in central London.

The Crown Estate is a collection of lands and holdings belonging to the British monarch, but managed in the public interest.

It includes more than half of the UK’s foreshore, Ascot Racecourse and a large number of properties in central London.

It does not include the Queen’s private properties such as Balmoral and Sandringham.

Dame Alison Nimmo, chief executive of The Crown Estate said: “I am proud that despite challenging market conditions we have delivered another set of strong results and our 11th consecutive year of outperformance.”