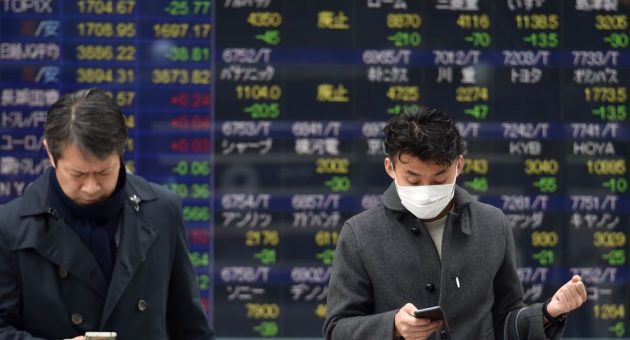 Quantitative easing bounces back with successful round of BoE bond-buying

The Bank of England's quantitative easing programme is back on track after its latest offer to buy government debt was massively oversubscribed.

The Bank received offers from bond-holders to hand over more than £5.5bn worth of government coupons this afternoon – covering Threadneedle Street's daily £1.17bn budget by a factor of 4.7 to one.

Officials will have breathed a sigh of relief that the so-called reverse gilt auction went ahead without a snag after the Bank had failed to find enough willing sellers in yesterday's round of bond-buying, falling £50m short.

The Bank will make up the £50m shortfall in the second-round of bond purchases scheduled to get underway in November. The fact it decided not to try to buy the extra bonds at an earlier date raised speculation the Bank may be expecting to fall short on a few more occasions.

Government yields had charged lower this morning in anticipation of further failures. A lack of willing sellers would imply the market believes the Bank will have to pay a much higher price to get hold of government debt. Since yields move inversely to price, this pushed yields to a new record low of 0.53 per cent on 10-year UK sovereign debt.

Government debt worth £60bn will be snapped up by the Bank of England over the next six months, taking its total stock to £435m. Around £10bn in corporate debt will also be bought over an 18-month period as part of the Bank of England's emergency stimulus package to help avoid a recession.