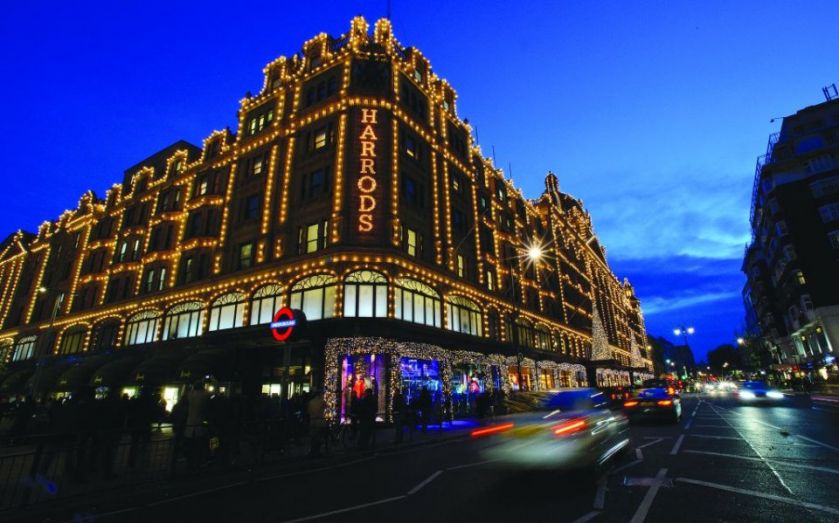 Luxury department store Harrods paid out a £118m dividend to its Qatari owners after making record sales of £794m in the year ended 1 February 2014, up from £716m in the previous year.

It said the year had seen a “confirmed programme of significant capital expenditure”, with total additions of £58.9m, up from £52.1m.

The company added: “Focus has continued on investing in luxury boutiques primarily in our Knightsbridge store but also at the airports. This level of capital expenditure is expected to continue in 2014.”