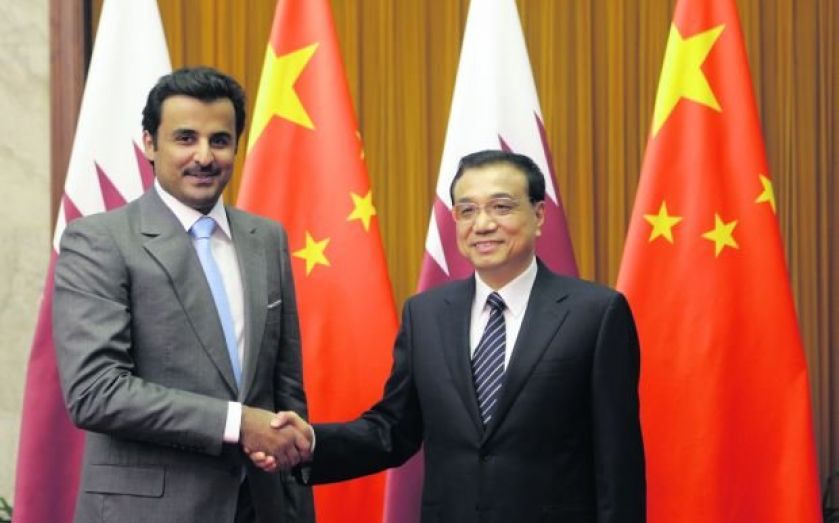 The pair have signed a memorandum of understanding to launch the joint-venture investment fund, with the deal planned for completion in coming months, QIA chief executive Ahmed Al-Sayed told reporters at an investment conference in Beijing yesterday. Both parties will invest $5bn portions.

The move comes as QIA looks to diversify its investment portfolio away from its traditional Euro­pean focus.

Al-Sayed said: “We’ve just done a deal in Europe, and we’ll continue doing deals in Europe. But as a global fund, also we need to diversify asset allocations and geographical location but we will continue in Europe, of course.”

QIA – which has approximately $170bn of funds according to the Sovereign Wealth Fund Institute – is on the hunt for new partners as it aims to invest between $15bn and $20bn in Asia over the next five years, Al-Sayed added.

The fund is also planning an expansion of its Beijing office as it looks to increase its investments in China’s infrastructure, property and healthcare sectors.

Al-Sayed also earmarked the consumer, services and tech, media and telecomunications sectors as possible areas for investment, but made it clear that QIA would consider any promising investment.
In August this year, QIA purchased a 22 per cent stake in Citic Capital, the private investment arm of Citic Group, as well as buying into the firm’s restructuring into a Hong Kong-listed enity earlier in the year.