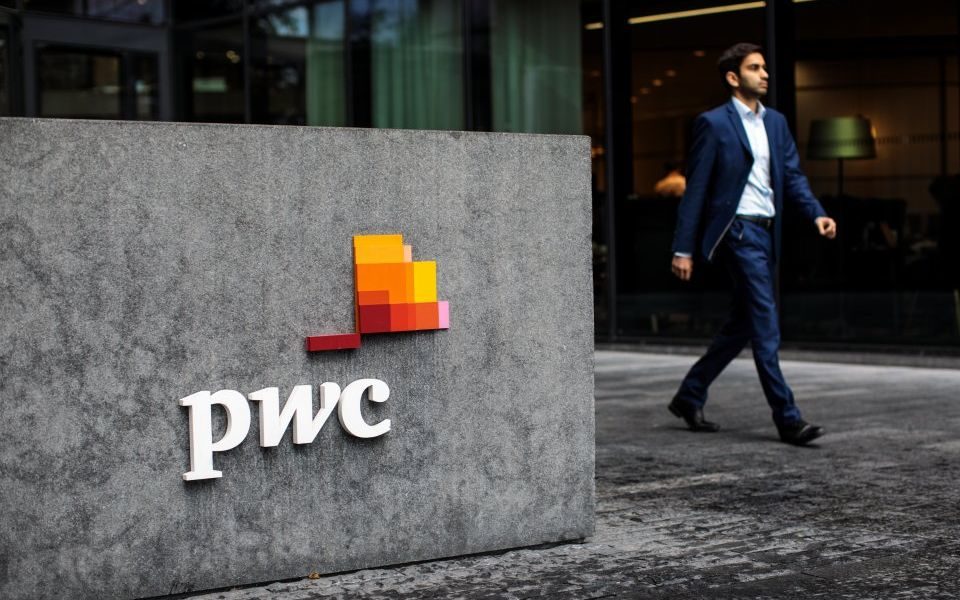 Britain’s biggest auditor has offered equivocal backing to a range of sector reforms, including a cap on market share for firms and more independent oversight of audit appointments.

PricewaterhouseCoopers (PwC), the largest of Britain’s Big Four auditors, told the Competition and Markets Authority (CMA) a limit on the number of top firms any single auditor can have “could lead to greater choice of audit firms for the largest public companies over time”.

The CMA has released a swathe of responses to its ongoing audit market study, launched in response to outcry against the sector following the collapse of outsourcing firm Carillion. The watchdog is aiming to make a report on its initial findings by the end of the year, and will offer a full report in 2019.

Responses that have been leaked or released over the past fortnight have suggested a range of reforms to the sector, as the CMA looks at ways to improve competition among auditors. Currently, the Big Four – Deloitte, EY, KPMG and PwC – audit 97 per cent of FTSE 350 companies.

Respondents have presented a range of ideas, including market caps, US-style regulation, a ban on selling extra services to audit clients, the introduction of an independent body to appoint auditors, a French-style join audit system, and wholesale breakup.

PwC said a market cap would “not be straightforward to implement”, saying “a system that in effect creates a segment of the market in which the four largest firms cannot operate would potentially restrict choice for certain companies”. It said such a system would may need the support of the Financial Reporting Council (FRC), the sector watchdog, and the CMA itself.

It said a system based on the number of companies audited by each firm “would be the most straightforward to administer” and be “better understood by stakeholders”. It warned that a cap based on audit fees could easily be broken by accident.

The firm said it “would be open to the involvement of a third party or oversight body” to help companies pick auditors, but said an independent body that assigned auditors would not be a “workable solution”, and would “deprive the companies in question of choice”.

It said “we appreciate that further commitments to limit non-audit services to audit clients could be necessary”, echoing calls from two fellow Big Four members – last week, KPMG announced it would stop selling extra services to its audit clients, and Deloitte signalled support for a ban.

In a statement, PwC said: “Scrutiny of the audit market has highlighted concerns around quality, independence and choice. We believe it’s important to look at these areas in a holistic way, with audit quality firmly at the heart of any reforms to the market. We are open to embracing change which serves the best interests of shareholders, companies and the market. We will work with the CMA and other stakeholders to do what is necessary to restore trust and confidence in audit, by supporting measures that address issues in the market.”

Other new responses that have emerged as part of the CMA’s release include global investment managers Schroders, USS and Standard Life and challenger audit firms Moore Stephens and RSM.