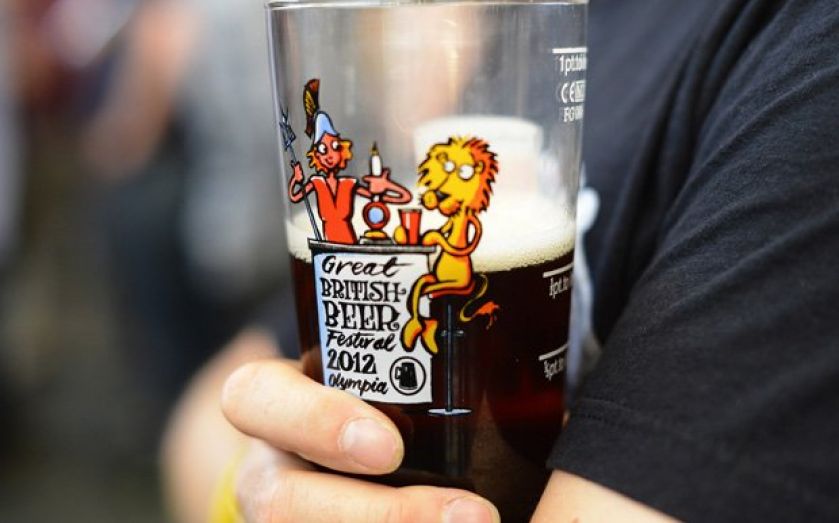 PUB OPERATOR Punch Taverns is close to securing a £2.3bn restructuring deal with its lenders after it reached an agreement with its largest group of bondholders yesterday.

The new accord is closing in due to Punch’s agreement to offer a debt-for-equity swap that could give control of the company to noteholders.

“Junior notes would be exchanged for a combination of new junior notes, cash and ordinary shares in the Company in a debt-for-equity swap,” said Punch in an interim management statement explaining the restructuring plans.

Like many pub firms, Punch was hit hard by the country’s downturn after building up a considerable amount of debt during an acquisition spree before the economic downturn.

“These proposals have a high level of support, which reflects the hard work of a large number of stakeholders,” said Punch Taverns’ executive chairman Stephen Billingham.

“There are still hurdles to be overcome before reaching complete agreement but we view the current situation as very positive and that a successful restructuring can be implemented.”

Punch now has around 60 per cent of its bondholders signed up for a deal, close to the 75 per cent needed in each tranche of debt for agreement, which would end the nearly four year negotiation process with lenders.

“Today’s announcement represents the culmination of three and a half years of tireless efforts by the Association of British Insurers special committee of Punch Taverns and its advisers to ensure that the rights of bondholders were upheld and that an equitable and lasting solution could be achieved,” said ABI director of investment affairs Robert Hingley.

“The agreement, which is the result of intense negotiations in recent months between the ABI and Punch Tavern’s other key creditors, will see Punch Taverns emerge with a sustainable capital structure.”