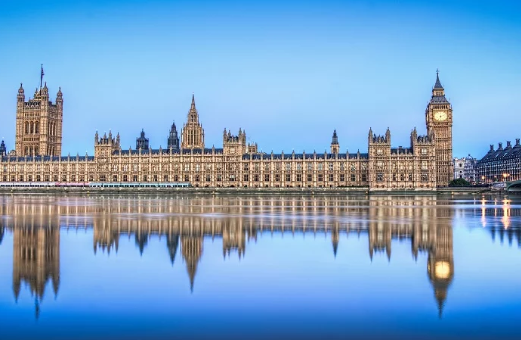 The number of “public-to-private” deals rose by 40 per cent last year compared to a year earlier, new analysis has shown, as buyers took advantage of low interest rates and cheap valuations to snap up UK firms.

There were 28 agreements reached in 2019 to take UK companies off the stock market and into private hands, law firm Pinsent Mason’s analysis showed today, up from 20 in 2018.

Later on in the year, an offer by US company Thoma Bravo to acquire software firm Sophos for £3bn made waves. A raft of smaller deals included a £561m bid by Charterhouse Capital to take media firm Tarsus private.

Pinsent Masons said UK companies look cheap as their value has been depressed by Brexit uncertainty. “Although there has been an uptick in share prices since the General Election result, listed companies still look very attractive,” said Pinsent Masons partner Julian Stanier.

Another factor boosting private takeovers is ultra-low interest rates in the UK and Europe, which make it cheap to fund deals.

Managers also may feel that public markets undervalue their companies, making them more open to deals with private equity funds.

Stanier said: “The number of listed companies going private continues to accelerate – the conditions are right.” He cited “depressed share prices, low interest rates and the massive firepower of private equity” as the key drivers of the trend.

“Attractive valuations have enabled private equity funds to acquire companies with strong fundamentals at prices below recent norms,” he said.

“We expect to see this wave of take private activity continue into 2020. A new government with a strong majority has further added to the attractiveness of UK companies.”