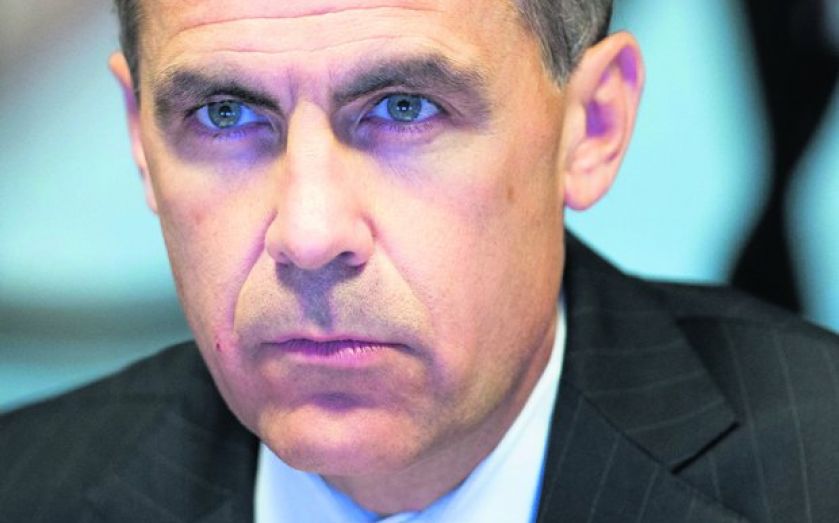 AS BANK of England governor Mark Carney gears up to give his first public speech today, a public betting market is being launched to challenge official predictions for unemployment and inflation.
Working with bookmakers Paddy Power, the Adam Smith Institute (ASI) think tank is rolling out two betting markets, turning to UK punters for predictions of how high unemployment and inflation will be in 2015.
The Institute claims that the local knowledge of thousands of people interpreting the economy is likely to be more accurate than the Bank’s official projections.
Carney is expected to defend his new forward guidance policy in Nottingham today, as markets remain unconvinced that the scheme will keep rates low.
Deloitte’s chief economist Ian Stewart said: “Long term interest rate expectations in the UK are higher now than they were before Mr Carney’s statement earlier this month”.
Capital Economics’ Vicky Redwood agreed: “He may even go as far as to hint that the monetary policy committee will do more to stem the rise in rate expectations if markets do not heed the guidance and at least say that the door remains open to more quantitative easing”.
The Bank, along with the Office for Budget Responsibility, have been regularly criticised for failing to predict economic conditions since the financial crisis accurately.
Though the Bank expects that unemployment will not fall below seven per cent until towards the end of 2016, Paddy Power is offering nearly two to one odds that it will be somewhere between six and seven per cent in just under two years’ time.
The ASI’s Sam Bowman said: “By combining the local knowledge of thousands of people, betting markets can out-predict any panel of experts. If these markets catch on, the government should consider outsourcing all of its forecasts to prediction markets instead of expert forecasters”.
Share:
Tags: NULL